Waves DEX Shuts Down and Relaunches as Hybrid Cryptocurrency Exchange 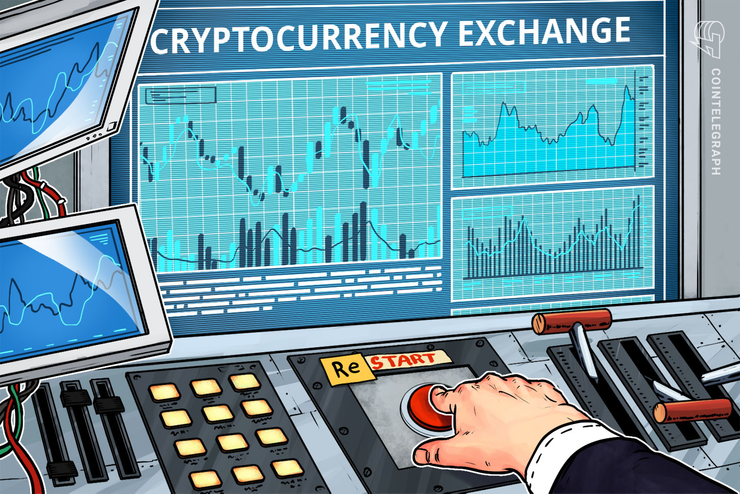 Decentralized exchange (DEX) Waves DEX shut down to resume operations as a hybrid exchange, Waves announced in a press release shared with Cointelegraph on Dec. 2.

“From this point onwards, the old version of the exchange will be unavailable, and the website will offer only functionality to support migration. User funds held on Waves DEX will remain completely safe during and after the process.”

The hybrid exchange was already partially activated before the migration began earlier today and it expects to become fully operational before tomorrow. The company claims that the new trading platform combines the irreversibility of transactions, safety and user control of funds of decentralized exchanges with the features of centralized trading platforms.

Waves also announced that from now on, its main development team will focus on developing the protocol itself, its open and private implementation, sharding and infrastructure. The development and support of the exchange, on the other hand, will now be managed by a separate, dedicated team which will also include former Waves core team members. Waves founder and CEO Sasha Ivanov commented:

“Waves DEX was a kind of prototype. Now, after 2 years  of operation, it has grown and become a separate project. […] Now it’s time for us to focus on protocol development and hand over the exchange to an  external team and community separate from Waves, so we can merge all the infrastructure teams into one, synchronizing development work and taking the combined product to a new level.”

One of Waves’s competitors, CryptoBridge, announced its shutdown earlier today, citing market conditions and increased regulations as driving factors for its closure. The exchange will completely shutter operations on Dec.15, just two months after introducing Know Your Customer standards mandated under EU law.