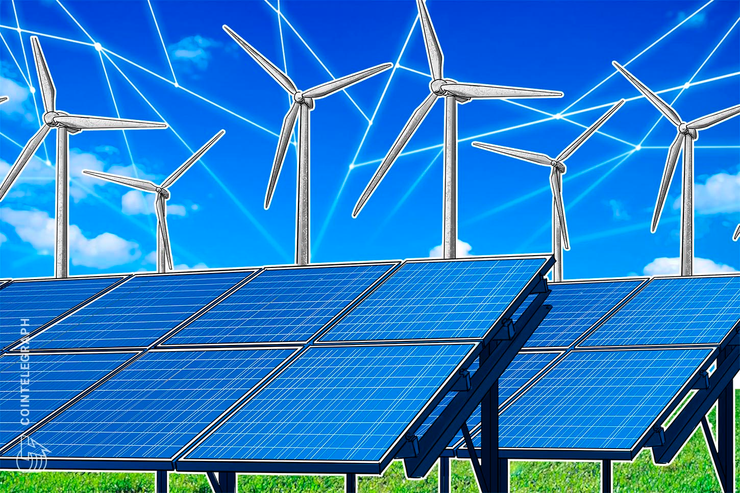 The project is called Vermont Green and is set to begin in December, with the initial objective to cover 50 businesses and 150 households. The partners expect the program to result in around 500 MWh in trades per year.

In a filing to state regulators cited by Microgrid Knowledge, Green Mountain states, “LO3 is currently developing features that would allow buyers to specify a town or even the exact seller to purchase from, helping to strengthen connections and economic activity within local communities.”

In July, LO3 received an investment from leading oil and gas firm Shell. Shell has an option to convert its investment in LO3’s native tokens called XRG, which will be used to incentivize the platform and will be required to access the distributed energy grid.

In February, Japanese general trading company Marubeni Corporation partnered with LO3, having selected LO3 Energy’s transactive energy platform as the basis for an ongoing pilot project. Using blockchain, the aim of the partnership is to increase automation and efficiency in Marubeni’s renewable energy offerings.