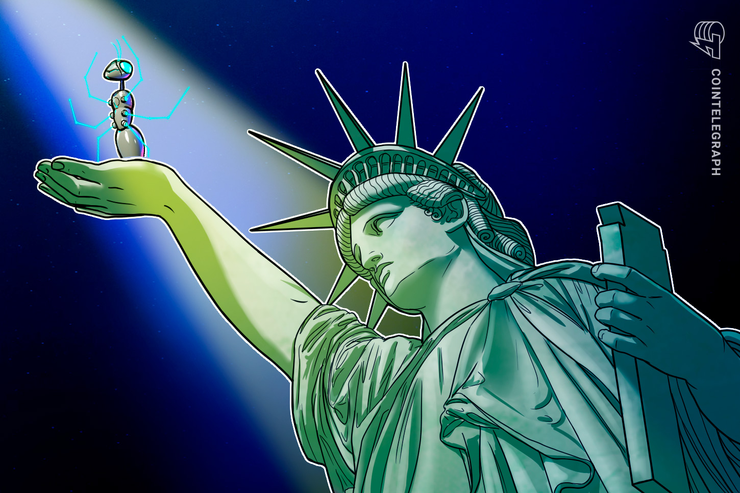 The bill, published by the outlet, moves the U.S. closer to a blockchain definition at the federal level and establishes a blockchain working group within the Department of Commerce. Members of the working group should be representatives of federal agencies that could use blockchain and non-governmental stakeholders.

Within one year from its establishment, the working group should submit to Congress a report recommending a definition of blockchain.

Furthermore, the report should also recommend research to be conducted on Distributed Ledger Technology’s (DLT) impact on electromagnetic spectrum policy, other potential applications, and specifically possible uses by the federal agencies.

It has been announced last month that the United States House Financial Services Committee will be holding a hearing on the social media giant Facebook’s proposed virtual currency Libra on July 17.