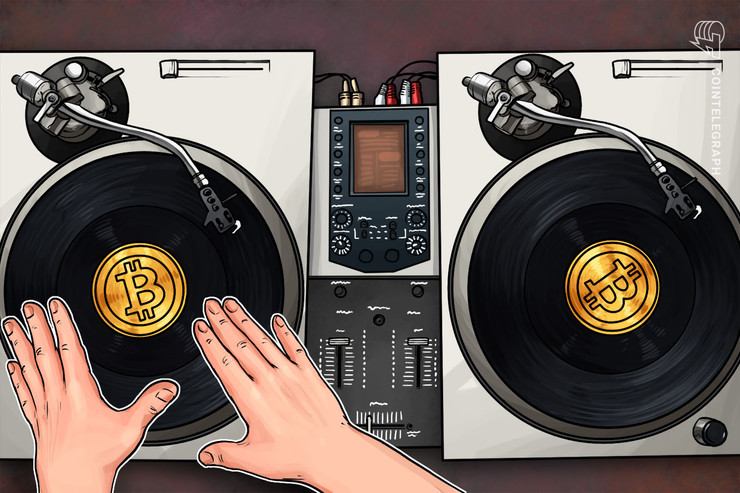 American rapper Lil Pump has started accepting bitcoin (BTC) payments through his merchandise store Unhappy, according to his website.

Fans of the 18-year-old, known for his catchphrase “Esskeetit” and his most recent album Harverd Dropout, can select crypto as a payment option at the checkout. The rapper has 17.8 million followers on Instagram, 1.2 million followers on Twitter and 2.3 million likes on Facebook.

Shoppers can either choose to pay off-chain using a BTC Lightning Network wallet or on-chain through a standard bitcoin wallet. Selecting one of these options generates a QR code, which can then be scanned to complete the transaction.

The checkout platform is secured by OpenNode, which automatically converts BTC generated from transactions into the merchant’s local fiat currency to avoid volatility. The payment processing company’s website says the Lightning protocol delivers instant settlements and low fees for businesses.

This week, Lightning Labs announced the launch of their Lightning Network client for the main Bitcoin network, noting that it was still an early version aimed at developers.

More merchants have been starting to accept bitcoin in recent months, with many using payment companies that instantly convert cryptocurrencies into fiat.

On April 15, the UK’s biggest travel management firm announced that it is now giving its clients the option to pay for business bookings using BTC. Corporate Traveller, which is using BitPay to offer the service, said the move was in response to increasing demand.

Overstock.com, an online retail site, has been accepting bitcoin as payment since 2014.