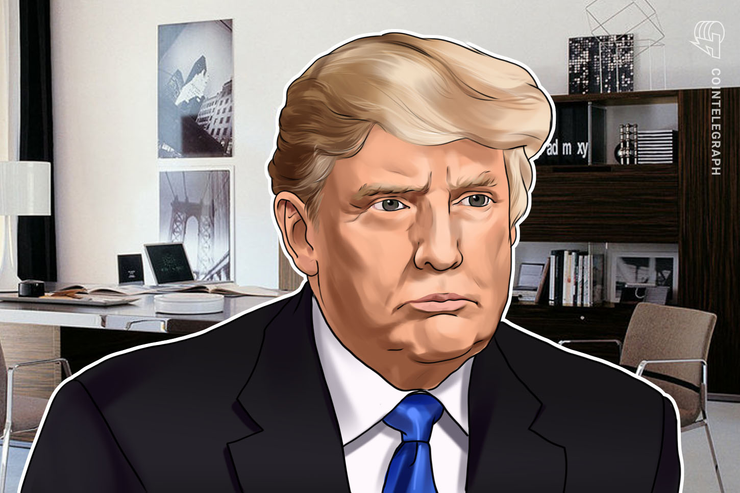 The sudden restrictions, which both the White House and the Food and Drug Administration confirmed on Sept. 12, mean e-cigarettes will disappear from the U.S. market within a month.

Manufacturers may be able to bring back their products in the future, subject to safety tests proving they are not responsible for a reported surge in lung disease which triggered the government action.

“The Trump Administration is making it clear that we intend to clear the market of flavored e-cigarettes to reverse the deeply concerning epidemic of youth e-cigarette use that is impacting children, families, schools and communities,” Health and Human Services Secretary Alex Azar said in a statement.

“Nothing out of bounds” for Trump

While not directly pertaining to cryptocurrency, some in the industry nonetheless raised concerns that such executive powers could just as easily extend to Bitcoin.

“This is un-related but shows White House can issue an ‘executive order’ banning anything. And could even ban bitcoin,” Fundstrat Global Advisors co-founder, Tom Lee, commented.

“Not expecting it. But with current White House, there is ‘nothing out of bounds nor out of reach.’”

No policy changes occurred in light of the criticism in July, but the U.S.’s patchwork regulatory approach to the phenomenon continues to worry businesses and consumers alike.