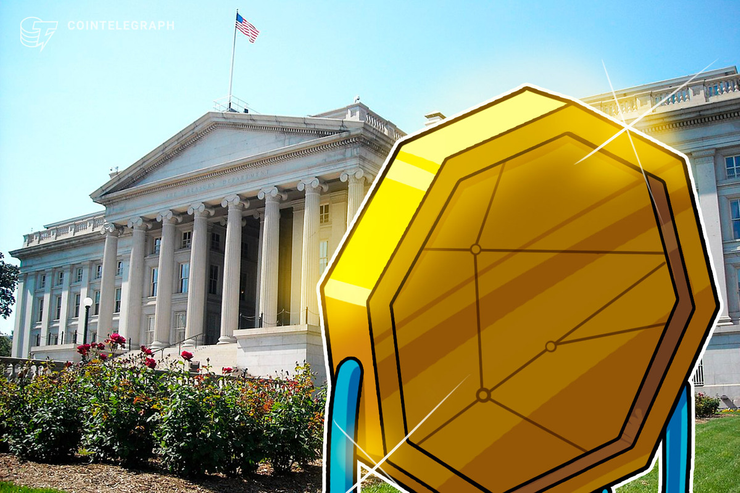 The United States Deputy Treasury Secretary argued that decentralized privately-issued digital currencies can shift some functions from the state to the private sector.

Deputy Secretary of the Treasury Justin Muzinich presented his view on the emerging ecosystem of financial intermediation and digital currencies at an annual banking and payments conference in New York on Nov. 21. The keynote by Muzinich was published on the official website of the United States Department of the Treasury.

The recent conference was co-hosted by the U.S. Clearing House and Bank Policy Institute.

Speaking at the conference, Muzinich addressed issues associated with digital currencies alongside regulatory and tax reform and the intersection of economic policy and national security. In his statement, Muzinich continued a common Treasury narrative on concerns that cryptocurrencies can be used for illicit practices such as money laundering.

The Deputy Secretary emphasized that these concerns remain one of the top issues concerning the authority:

“One of the issues at the top of Treasury’s mind is that digital currencies can potentially be used to evade existing legal frameworks — like those governing taxation, anti-money laundering, and countering the financing of terrorism.”

Muzinich stated that the Treasury values innovation and welcomes efficiency improvements, but stressed that innovation powered by digital currencies needs a “very hard look.” He added that decentralized, privately-issued digital currencies are not simply a means of payment, but also tools that can shift functions traditionally performed by the government to the private sector. He said:

“Digital currencies at scale raise not only concrete questions about money laundering, monetary policy, and other topics, but also very abstract questions about self-government. Those engaged in digital currency markets should therefore expect that policymakers, in pursuing the public interest, will take a very hard look at these issues.”

The fresh remarks from Muzinich, who assumed office as Deputy Secretary of the Treasury in late 2018, are a logical extension from some previous statements delivered by Treasury Secretary Steven Mnuchin.

In July 2019, Mnuchin criticized the major cryptocurrency Bitcoin (BTC), saying that it can be used for money laundering, and the authority will be preventing it from becoming an “equivalent of Swiss-numbered bank accounts.” Notably, Mnuchin declared that cash is not laundered like Bitcoin.

In mid-October, the Treasury agreed to the need for an investigation into Facebook’s forthcoming Libra stablecoin following a letter from Representative Emanuel Cleaver.