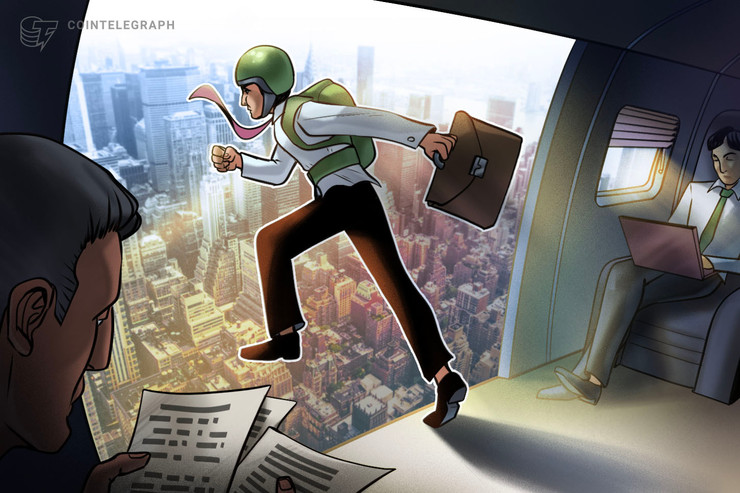 Citing regulatory uncertainty in the industry, Unocoin said it had made the decision prior to a Supreme Court hearing on cryptocurrency’s legal status in India, set for July.

As Cointelegraph reported, exchanges in the country have faced a moratorium on banking services since the central bank, the Reserve Bank of India (RBI), implemented a ban on dealings with crypto businesses last year.

The industry is in the process of fighting RBI’s decision, which has taken the form of a lengthy Supreme Court process.

Since its peak, Unocoin has fired over 80% of its staff, and is currently running off capital reserves as executives await news about the future.

“We did ask people to leave last week, but our operations will continue for the foreseeable future,” CEO Sathvik Vishwanath told The Economic Times. He continued:

“We have some amount of reserves to push through for the next couple of months and will wait for the Supreme Court’s verdict.”

At the start of April, fellow Indian exchange Coindelta announced it was ceasing operations for good, likewise citing the extremely taxing regulatory landscape platforms currently face in the country.

Worldwide, other crypto businesses have felt the pinch for different reasons in recent months, bitcoin’s (BTC) price drop from $6,500 to $3,130 in November 2018 sparking a chain of cost-cutting moves from companies such as mining giant Bitmain and blockchain tech firm ConsenSys.