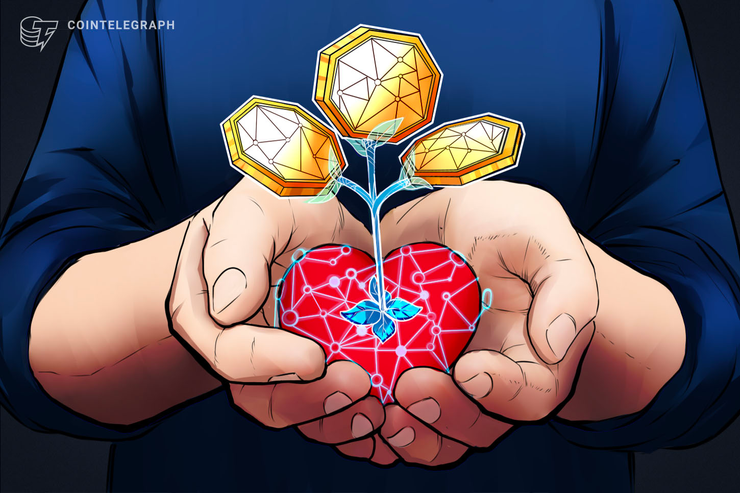 “This is a new and exciting venture for UNICEF. If digital economies and currencies have the potential to shape the lives of coming generations, it is important that we explore the opportunities they offer. That’s why the creation of our Cryptocurrency Fund is a significant and welcome step forward in humanitarian and development work.”

Per the announcement, the Ethereum Foundation, a Swiss nonprofit organization, became the first contributor to the new cryptocurrency fund. Aya Miyaguchi, executive director of the Foundation, reportedly said that 100 Ethers — roughly $18,000 at press time — were already sent to the UNICEF via the new partnership.

These funds “will benefit three grantees of the UNICEF Innovation Fund” and “a project coordinated by the GIGA initiative to connect schools across the world to the internet,” according to the announcement. Miyaguchi added:

“We aim to support the research and development of the Ethereum platform, and to grow the community of those that benefit from a technology that will better countless lives and industries in the years to come.”