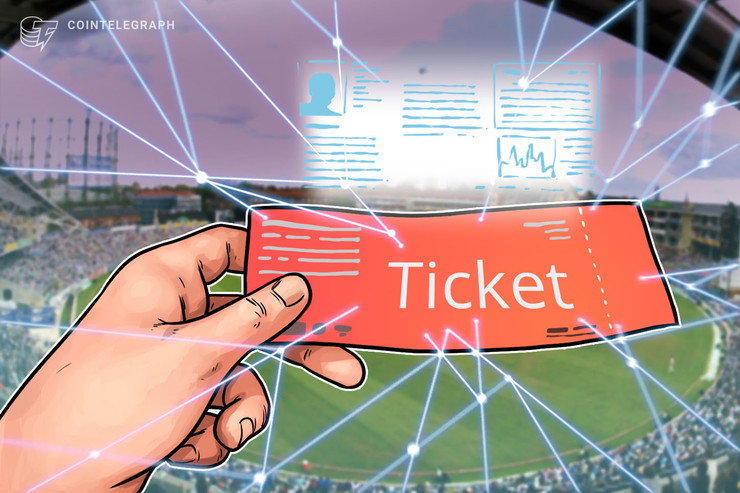 The United Kingdom’s legendary Lancashire Cricket Club will sell tickets for all domestic and international fixtures at Emirates Old Trafford in 2020 through a blockchain-based platform.

In a news release on Jan. 24, the club revealed that it will use a blockchain-powered mobile tickets platform dubbed TIXnGO. The platform has been jointly developed with Lancashire’s ticketing service provider, SecuTis, and was successfully tested during the 2019 season.

By deploying the platform, the club intends to eliminate fake tickets and track ticket distribution among their supporters. Lancashire’s head of ticketing and digital systems, Jonathon Nuttall, claimed that the club became the first in the sport to use the new blockchain secure mobile ticket technology, and added:

“During the 2019 season, over 80% of tickets bought at Emirates Old Trafford have been made online, compared to less than 50% in 2018 so it’s vitally important that we continue to improve the digital ticking technologies to ensure we make things as easy, and as enjoyable, as possible for those supporters booking with us.”

David Hornby, UK MD of SecuTix, said that “blockchain technology addresses many of the ticketing issues that both sports organisations and fans alike face. TIXnGO creates a unique, encrypted ticket for smartphones that is completely traceable, removes the risk of counterfeit tickets and simplifies the process of transferring or reselling tickets for the customer.”

Blockchain has gained traction in the world of sports in recent months. Earlier in January, news broke that the National Basketball Association’s Sacramento Kings will tip off a live auction for gear with a blockchain-based app. The platform reportedly authenticates auction items, patching problems that have long bedeviled gear-hungry fans.

On Jan. 23, Malta-based sports blockchain venture Chiliz revealed that it is launching a cryptocurrency exchange for sports and entertainment tokens.