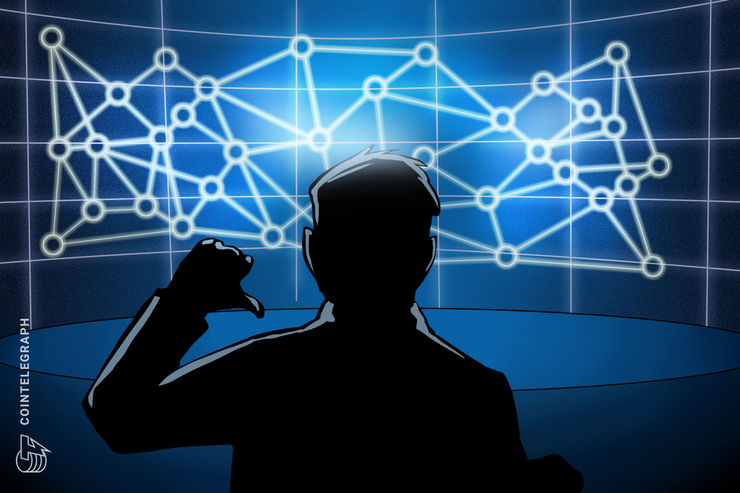 According to an ASA announcement dated Aug. 14, the watchdog has taken issue with the purportedly misleading nature of a graph showing Bitcoin (BTC) price performance in a newspaper ad from January of this year.

As the ASA outlines, the ad in question comprised a double spread of a logarithmic graph showing the value of Bitcoin against the US dollar over the past decade.

Alongside the graph, BitMEX’s ad included two texts: first, on the left page, it stated: “3 January 2009. Ten years ago today, the first block of the Bitcoin blockchain referenced the front page of The Times.” On the right was written: “3 January 2019. Turns out, that was a pretty big deal.”

The ASA says it received four complaints, all of which accused the ad of being misleading on the basis of either exaggerating the return on an investment in Bitcoin or of failing to illustrate the risks of an investment in the asset.

In its formal response, BitMEX parent firm HDR Global Trading contextualized the ad, noting that it formed part of a campaign to commemorate the 10th anniversary of the mining of the Bitcoin genesis block on January 3, 2009.

This included a footer on the front page of a national newspaper with the words “Thanks Satoshi, we owe you one. Happy 10th Birthday, Bitcoin,” the aforementioned graph with accompanying text, and a detailed article written by BitMEX CEO Arthur Hayes.

BitMEX: ad aimed to inform, not to sell

BitMEX defended itself by noting that it neither buys nor sells Bitcoin and only facilitates access to crypto financial derivatives markets to enable peer-to-peer trading. The exchange, per this argument, has “no direct financial interest in the value of cryptocurrency itself” and its ad was therefore intended to inform, not to sell.

BitMEX also argued that the scale used on the graph was appropriate and clearly labelled, noting that if anything:

“The logarithmic scale of the graph significantly understated the scale of the rise in its value which appeared as modest upward growth rather than the approximately 5,200,000% growth from 18 August 2010.”

The ASA has nonetheless judged that the scale used in the graph was liable to be misinterpreted by a wide audience lacking in specialist knowledge. It also deemed Hayes’ references to Bitcoin being “still very much an experiment” and other statements insufficient to illustrate the investment risks entailed.

As previously reported, Facebook banned cryptocurrency ads in January 2018, as did Google in March of the same year. Twitter soon followed with a ban on ads for initial coin offerings (ICOs).