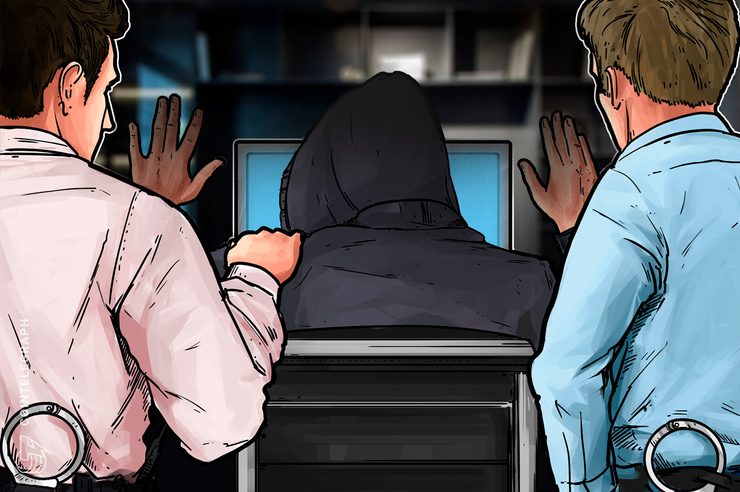 According to the announcement on Nov. 14, the two — Eric Meiggs and Declan Harrington — were charged with one count of conspiracy, eight counts of wire fraud, one count of computer fraud and abuse and one count of aggravated identity theft.

Meiggs and Harrington allegedly used the illegal practice known as SIM swapping to take control of the victims’ online social media accounts in order to gain access to sensitive information and in some cases steal cryptocurrencies.

SIM swapping is the process of scamming a telecom provider into transferring the victim’s phone number to a SIM card held by the attacker. These SIM cards can be bought on eBay and plugged into a burner phone. Once the phone number is transferred, the hacker can reset passwords for valuable and private services like cryptocurrency wallets and email accounts.

Samy Tarazi, a sergeant at the Santa Clara County Sheriff’s office commented on the phenomena in October:

“We’re talking about kids aged mainly between 19 and 22 being able to steal millions of dollars in cryptocurrencies […] we’re now dealing with someone who buys a 99 cent SIM card off eBay, plugs it into a cheap burner phone, makes a call and steals millions of dollars. That’s pretty remarkable.”

According to the indictment, the U.S. men targeted at least 10 victims throughout the country and allegedly stole, or attempted to steal, over $550,000 in cryptocurrency from these victims alone.

At the beginning of November, the Office of United States Immigration and Customs Enforcement’s Homeland Security Investigations and prosecutors for the Southern District of New York indicted a man for allegedly participating in a cryptocurrency scheme dubbed Igobit. He allegedly spent his clients’ funds on personal expenses, such as dinners at Manhattan restaurants, airline tickets and online shopping.