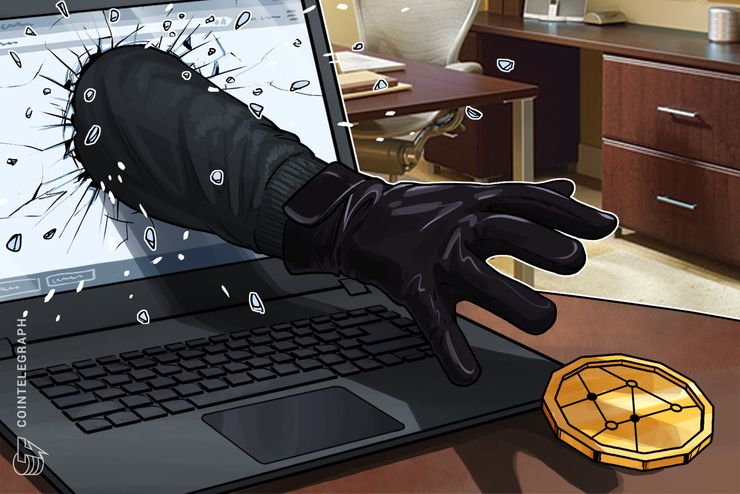 Three Thai citizens who are currently being prosecuted for allegedly swindling $24 million worth of Bitcoin (BTC) have pleaded “not guilty” in the Criminal Court of Bangkok, major Thai newspaper Bangkok Post reports Wednesday, Nov. 7.

During the hearings, Thai prosecutors accused the three defendants and six accomplices of defrauding 21-year-old Finnish investor Aamai Otava Saarimaa back in 2017. According to the investigation, he was persuaded to buy shares in Expay Software Co, invest in a gambling-focused crypto token Dragon Coin (DRG), and buy 500 million shares in DNA (2002) Co, which he consequently did by transferring crypto to the siblings’ wallets.

The prosecutors claim that after receiving the money, the Jaravijit family bought several blocks of land in Thailand. Saarimaa, in his turn, received no profit and later complained to the Thai Crime Suppression Division (CSD).

The three Jaravijit siblings, charged with conspiracy to defraud and money laundering, have recently pleaded “not guilty.”

Two of the siblings, Jiratpisit (a Thai actor known as “Boom”) and Supitcha, were arrested in August and then released on bail of $61,000 each. Their elder brother, Prinya Jaravijit, managed to flee to the U.S. in an attempt to avoid the charges.

However, in October, the Thai CSD revoked the Prinya Jaravijit’s passport — making his stay in the U.S. illegal — in order to force his return. After arriving in Bangkok, Jaravajit was then detained without bail and is currently being held in the Bangkok Remand Prison.