The US election seals China’s victory in digital currency supremacy 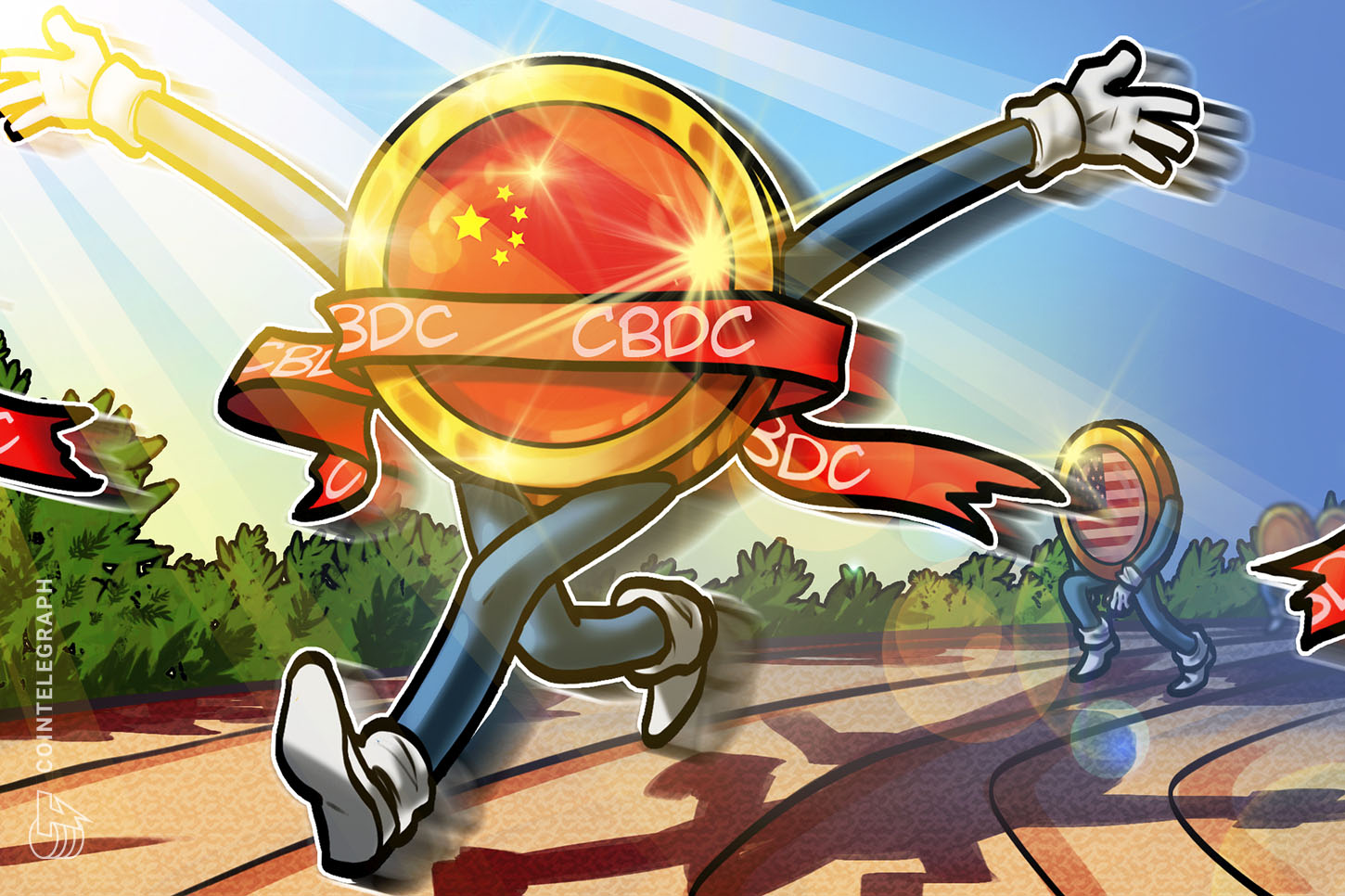 The world is engaging in financial warfare, and China is winning. China’s digital yuan — also referred to as Digital Currency Electronic Payment, or DCEP — will soon be used around the world. The People’s Bank of China is one of the most advanced central banks in the world. For that reason, it has been advancing on the digital currency front, while by all appearances, the United States Federal Reserve has not.

And now that Donald Trump and his “America First” policy has been defeated — though counting remains ongoing and court cases over the results are pending — China’s supremacy in the area of digital currency has been assured.

Joe Biden has not outlined a clear technology policy, let alone a digital currency policy. That will assure China the opportunity to increase its lead in the digital currency race. Maintaining the American position as the world’s superpower does not appear anywhere in Biden’s agenda. Back in 2015, as a vice president, Biden once made a toast to China:

“To the hope and expectation that 50 years from now our great grandchildren will look back and say what a beautiful history we wrote together.”

In 1979, Biden traveled to China as a junior senator after President Richard Nixon normalized relations between the U.S. and China. During his visit to Sichuan University as Barack Obama’s vice president in 2011, he mentioned:

“I believed in 1979 and said so and I believe now that a rising China is a positive development, not only for the people of China but for the United States and the world as a whole. A rising China will fuel economic growth and prosperity and it will bring to the fore a new partner with whom we can meet global challenges together.”

In the meantime, China marches forward, rolling out the world’s first digital currency.

According to announcements, the administration of Biden and Kamala Harris is focused on the coronavirus, racial equality and climate change. In its foreign policy and American leadership plan, dubbed “The Power of America’s Example: The Biden Plan for Leading the Democratic World to Meet the Challenges of the 21st Century,” the word “digital” doesn’t appear once. In addition, Biden has long ties with China and has long been a proponent of its industrialization and growth into a world leader. When asked by a National Public Radio journalist if he as president would keep Trump’s tariffs on China, Biden shot back with a resounding “No.”

The Chinese yuan via the DCEP will become the dominant global currency. DCEP won’t only be successful because of the forward-thinking PBoC but also thanks to the fact that over 12 million Chinese people live outside of China — in fact, 2.5 million live in the United States. They could adopt the digital currency and spread the yuan globally.

Related: Central bank digital currencies are dead in the water

The current situation has been made possible by the COVID-19 pandemic, which has increased reliance on digital services. As tensions soar in the U.S., China could siphon off global influence. While the Federal Reserve has experimented with distributed ledger platforms to understand their potential benefits and tradeoffs, it has apparently not made a definitive decision to adopt such a currency.

Related: China and US must learn from one another and collaborate on CBDC

Jerome Powell, chairman of the Federal Reserve, has said the U.S. government is not particularly concerned with speed when it comes to developing a central bank digital currency. Morgan Creek Digital co-founder Anthony Pompliano sounded the alarm on this slipshod approach.

“We have not made a decision to issue a CBDC, and we think there’s a great deal of work yet to be done.”

Powell suggested that building a CBDC correctly was more important than winning the digital currency race. In the meantime, China marches forward. Pompliano sees this as an existential threat to the U.S. dollar. “They’re talking about, like, maybe we’ll build one in the next couple of years,” Pompliano said of Powell’s recent comments on CBDCs. “This is not a next-couple-of-years thing.” He added:

“This is a right-now thing, and if they don’t act, the U.S. is going to fall really far behind China because it all comes down to accessibility.”

Pompliano said accessibility to a digital fiat currency will determine the winner on this new fintech frontier. “If I’m sitting somewhere in the world and I can use the internet connection and I want a global currency, can I get a yuan, or can I get the dollar?”

Pomp is right. The U.S. dollar’s relevancy is on the line. But, the hour is late — perhaps, too late.

Alex Zha serves as director of global operations at MXC Exchange, a one-stop cryptocurrency service provider. Prior to MXC, he gained experience at OKEx as senior global marketing manager. Alex is a veteran in the cryptocurrency and blockchain industry and is a well-versed marketing and operations specialist who believes blockchain and cryptocurrency will usher in the era of modern financial inclusion. He holds a master’s degree from the National University of Singapore.