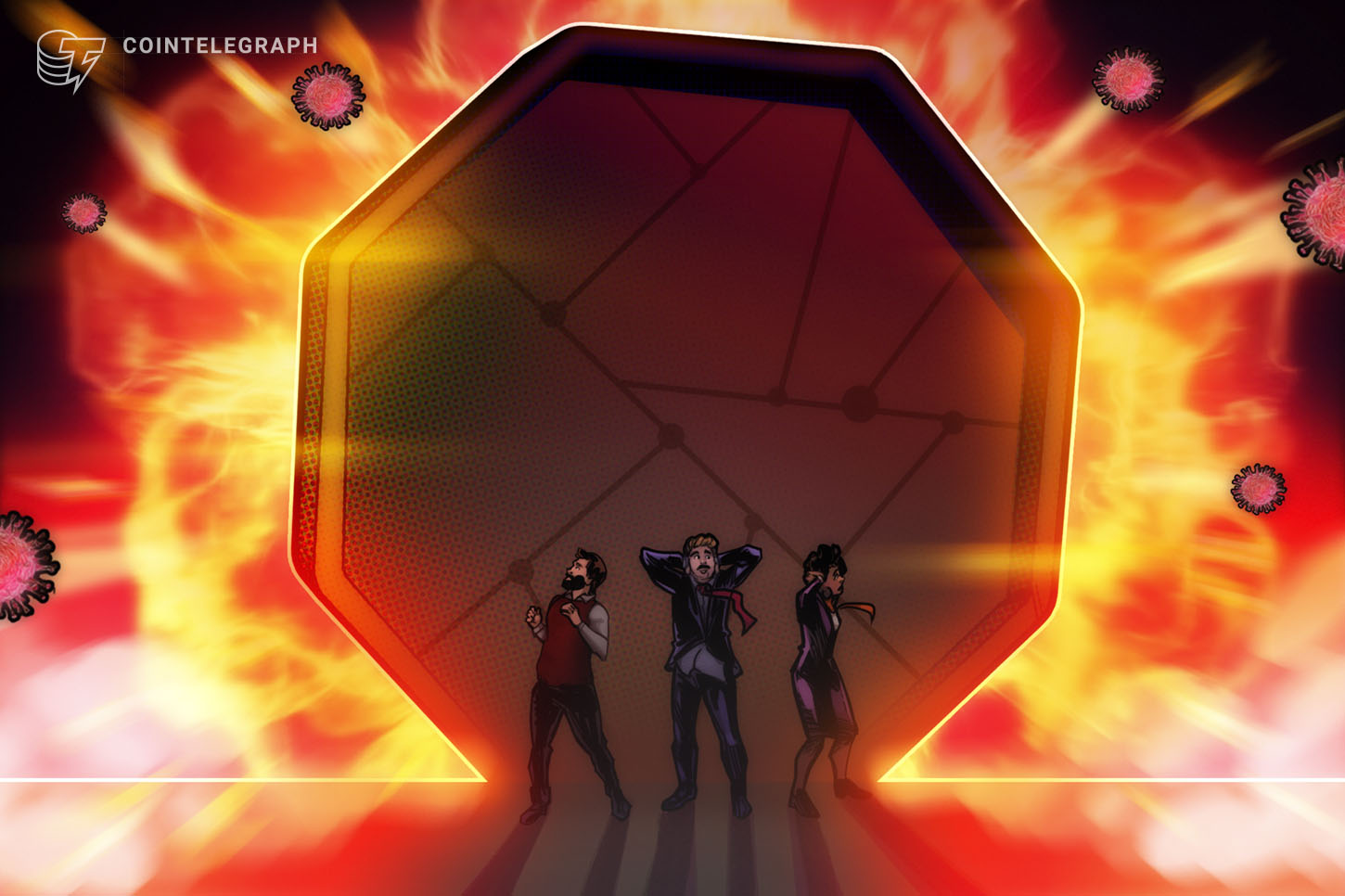 The COVID-19 pandemic forced the world to hit the brakes on economic activity, and in response, the United States Federal Reserve has introduced trillions of U.S. dollars to pay for the stimulus packages it’s giving away. Naturally, many people have jumped to inflation as the forgone conclusion.

Proponents of Bitcoin (BTC) are excited about the prospect of inflation because the cryptocurrency has been billed as a check against central bank expansion, and such a period of inflation would demonstrate Bitcoin’s value in this regard.

But inflation is not a foregone conclusion. Central bank expansion can spare millions of unemployed people a great deal of pain, and to view cryptocurrencies like Bitcoin as merely a check against inflation is to miss the forest for the trees.

Central banks like the Fed are following specific mandates: improve employment, maintain stable prices and uphold moderate long-term interest rates. It’s an attempt to stimulate the economy by encouraging spending. But whether consumers choose to predominantly save, invest or spend the new money determines the effectiveness of the stimulus and sets the stage for the next boom-bust cycle to come.

Why does this miss the forest for the trees?

According to the ​National Bureau of Economic Research​, there have been 28 boom-bust cycles since 1929. Following the 2008 global financial crisis, the subprime mortgage crisis and the “Great Recession,” the world has been in the longest boom cycle since 1991, when the internet was born.

Although economists disagree about how we escape these cycles, few would argue that they’re not a concern. Should central economic planning guide us through a bust, or is it better to rely on individual entities to shore up losses and forge ahead?

We are now experiencing an economic dislocation at the tail-end of a boom-bust cycle triggered by a natural disaster. The ​Federal Reserve has intervened​ with a number of decisions intended to limit economic damage, but will it exacerbate the cycle again? What will be the unintended consequences?

Stimulating the economy against the natural demand of markets may spare near-term pain, but this relief comes at a cost down the road. The cost might be inflation, but it might also be an even larger boom-bust cycle.

Today, a variety of complex trade pacts and supply chains means our global economy is so interconnected that whatever long-term consequences we face will affect all traditional assets and shape generational behavior, just as the near-term pain we’re facing does.

So, what about Bitcoin?

Bitcoin creates value by giving investors the option to exit into an asset outside the traditional cycle of consumption and production. In fact, its lack of consumptive utility distances it from traditional business cycles.

By comparison, commodities like oil can be used to speculate or store value, but are easily distorted by forces like travel demand.

In this way, Bitcoin is a check, not only against inflation, but against the underlying business cycles that give rise to things like inflation.

Evan Kuo is the co-founder of Ampleforth, a protocol for synthetic commodity money advised by Niall Ferguson, a senior fellow at the Hoover Institution at Stanford University. Evan enjoys art and math, and he holds a bachelor of science in mechanical engineering from the University of California, Berkeley.