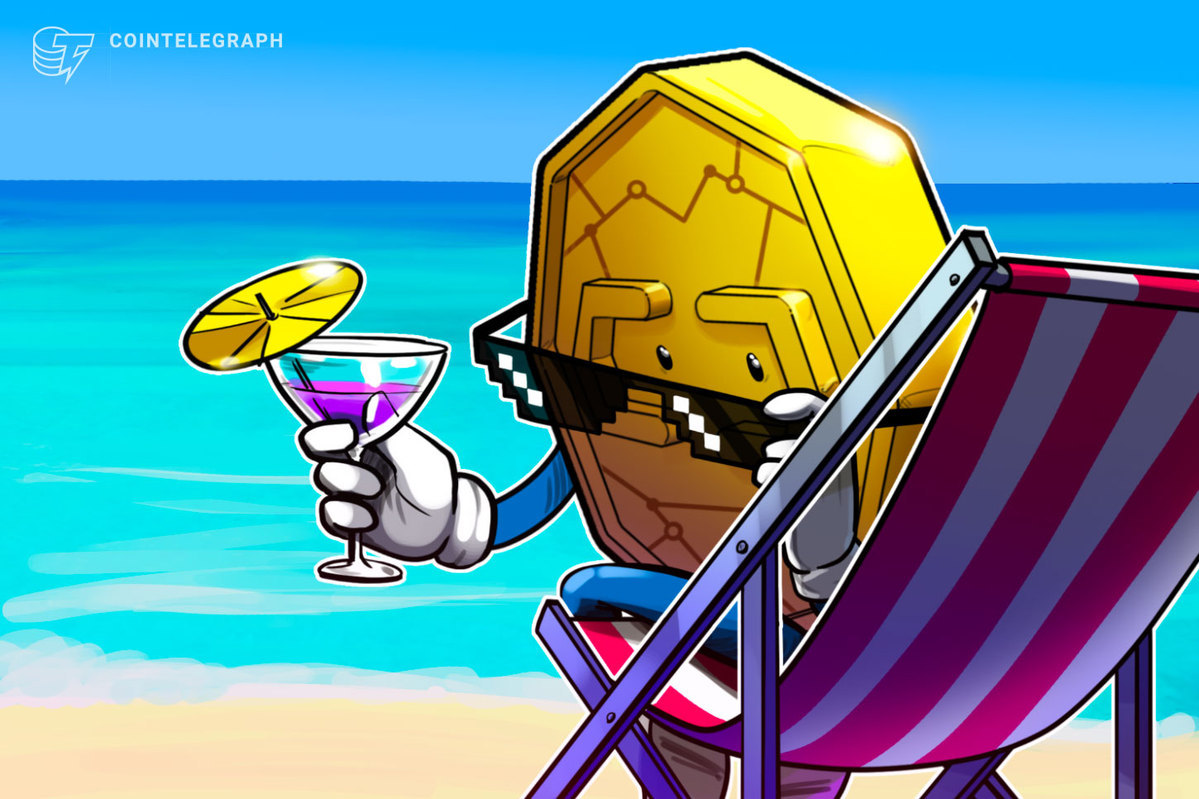 The Bahamas is gunning to become the first country in the world to roll-out a state-backed virtual currency nationwide, and has announced it will launch a central bank-issued cryptocurrency during October.

The assistant manager of eSolutions at the Central Bank of The Bahamas, Chaozhen Chen, told Bloomberg that the digital currency, dubbed ‘Sand Dollars’, is intended to drive greater financial inclusion among the remote islands within the archipelago nation.

“A lot of residents in those more remote islands don’t have access to digital payment infrastructure or banking infrastructure. We really had to customize the effort and the solution to what we need as a sovereign nation.”

Sand Dollar transfers are made by mobile phone, with roughly 90% of the Bahamian population using mobile phones as of 2017.

Chen noted that the central bank digital currency (CBDC) will be subject to the same regulations as the Bahama dollar, with anti-money laundering and know-your-customer protections surrounding the creation of accounts to use the virtual currency.

New digital dollars will be created as demand grows, with the CBDC exclusively issued alongside the retirement of Bahamian dollars to mitigate potential impacts on monetary supply.

The Central Bank of the Bahamas first announced its desire to pilot a CBDC in June 2018, noting that many smaller islands had seen “commercial banks downsize and pull out of their communities, leaving them without banking services.”

The government launched the ‘Project Sand Dollar’ pilot last year, trialing its CBDC on the small islands of Exuma and Abaco — representing populations of just 7,314 and 17,224 respectively.