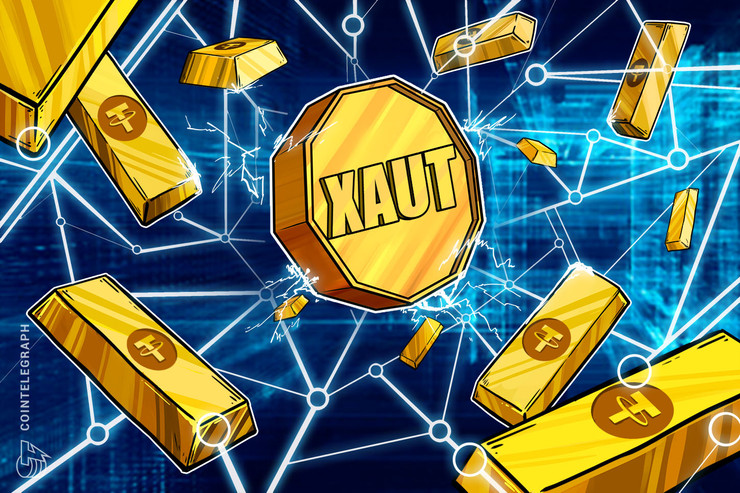 Tether is now supporting a gold-backed stablecoin, Tether Gold (XAU₮), according to a Jan. 23 press release. One token represents ownership of one troy fine ounce of physical gold, currently worth approximately $1,550.

The new product is available as an ERC-20 token on the Ethereum blockchain, as well as a TRC20 token on Tron (TRX).

The funds are said to be backed by physical gold held in a “Switzerland vault,” the press release reads. According to Tether, its gold offering is the only product among its competition that does not charge custody fees.

Tether has also invited all exchanges wishing to support the new token to contact the company. Blockchain information for the Ethereum contract shows that there is currently an outstanding supply of almost 4,000 tokens, which would be equivalent to a $6.2 million market capitalization.

Bitfinex has already launched XAUT trading, with one quarter of the ERC-20 supply having been moved to Bitfinex. As a closely-affiliated company to Tether, it was expected for Bitfinex to be the first to offer the new token.

Plans for commodity-backed Tethers were in full swing since at least September 2019.

Tether has often been criticized for its opaque reserve management, with one high-profile class action lawsuit alleging that the company used this to manipulate the market in 2017.