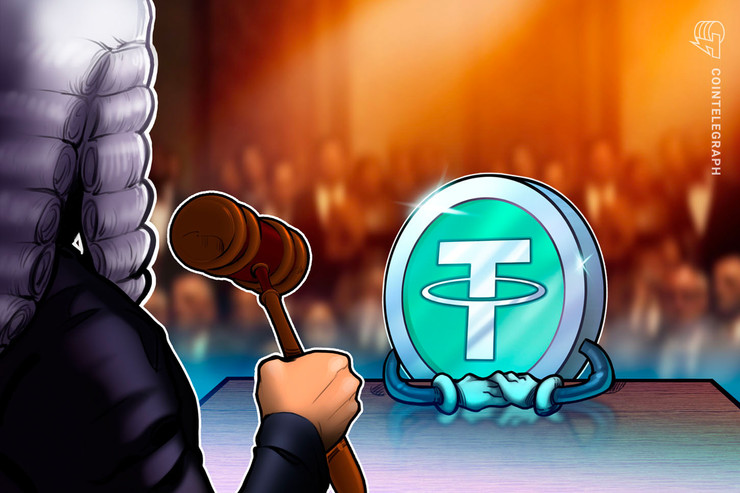 “We did not oppose the plaintiffs’ requests to combine these frivolous claims, originally filed, respectively, in October in New York, in November in Washington and in January in New York,” reads a Tether statement shared with Cointelegraph via email on Jan. 17, 2020.

Various parties have suspected Tether, alongside related exchange Bitfinex, of foul play numerous times over their years in existence.

One of the most recent ordeals on the subject purports that Tether and Bitfinex allegedly caused Bitcoin’s bull run of 2017 by carrying out illegal activities.

As a result, three lawsuits against Tether surfaced, which now may be combined into a single prosecution.

Legal counsel for the lawsuits — Leibowitz, Young and Faubus — filed a letter with the presiding judge on Jan. 16 requesting a merger of the three disputes.

The letter included that the mentioned lawsuits overlap in multiple areas, sharing similarities which may allow for consolidation.

Tether’s statement to Cointelegraph noted an additional claim pending: “A fourth class action was also filed in New York yesterday, which we expect will be consolidated with the previous three actions,” the statement read, before dismissing the lot: “None of these cases present meritorious claims.”

Additionally, Tether claimed that the prosecutors’ research is incorrect, explaining:

“That research deploys preselected data to retrofit a desired narrative and demonstrates a patent misunderstanding of the cryptocurrency market and the demand that drives purchases of Tether.”

“Tether will continue to defend the digital token ecosystem and the many contributions of the cryptocurrency community, and will not now or in the future pay any amount to settle plaintiffs’ claims,” the statement continued. “Tether and its affiliates have never used Tether tokens or issuances to manipulate the cryptocurrency market or token pricing.”

Suspicions against Tether are long-standing, however, as the company has headlined numerous articles about its allegedly questionable fiat backing over the past several years.