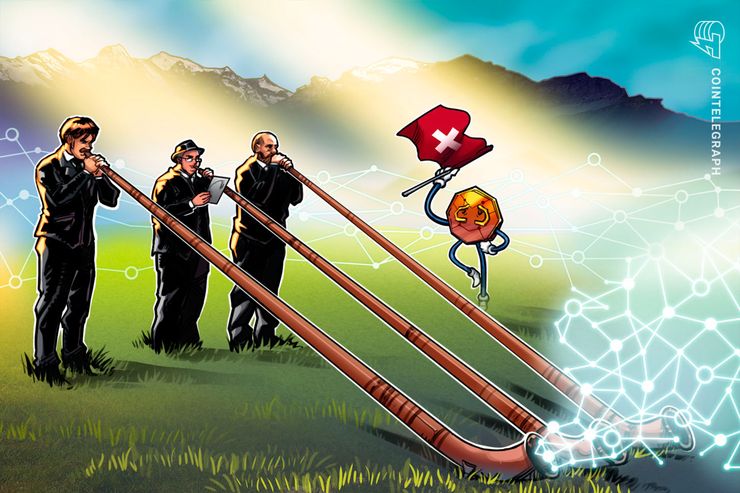 The legislative body of the Swiss government, the Federal Assembly, has approved a motion to instruct the Federal Council to adapt existing legislation for cryptocurrency regulation. Coitelegraph auf Deutsch reported on the development on March 20.

The motion introduced by Liberal assemblyman Giovanni Merlini intends to instruct the Federal Council to adapt existing provisions on procedural instruments of judicial and administrative authorities, so that they can also be applied to cryptocurrencies. The Council approved the motion introduced with 99 to 83 votes in favor and 10 abstensions.

The move aims to close perceived gaps in protecting cryptocurrency users from illicit activities like extortion and money laundering. The legislation is set to determine how to stifle cryptocurrency-associated risks, as well as whether entities operating crypto trading platforms should be equated with financial intermediaries, and thus be subject to financial market supervision.

Last December, Maurer indicated that instead of a specific blockchain or cryptocurrency legal framework, Switzerland should tweak existing laws to allow for the new technology and its financial application.

Earlier in March, the Basel Committee on Banking Supervision (BCBS), a Swiss-based international banking authority, warned that the robust growth of the crypto industry could potentially “raise financial stability concerns and increase risks faced by banks.” The BCBS also argued that crypto assets are “unsafe to rely on” as a medium of exchange or store of value — two of the main functions of money — implying that “cryptocurrency” is a misnomer.