Steemit to Shift Its Proprietary Blockchain and Token to Tron Network 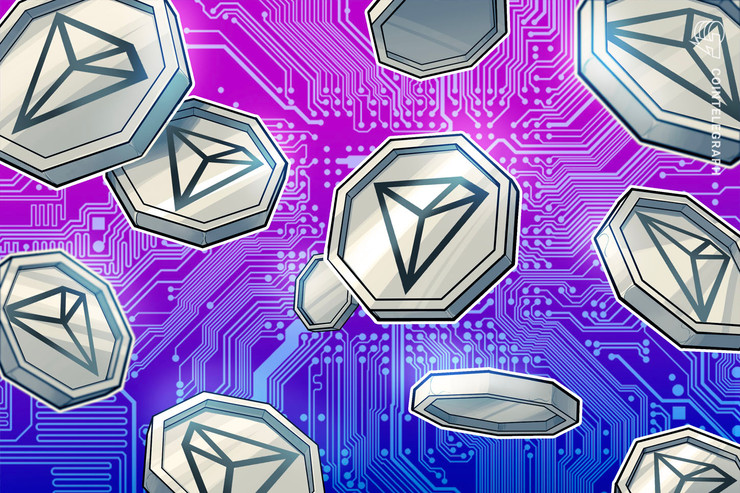 The Tron Foundation, a cryptocurrency firm that is known for hyping its long ledger of partnerships, appears to have entered a particularly important one today.

The maintainer of major cryptocurrency Tron (TRX) has just partnered with Steemit, a major blockchain-based blogging and social networking website to provide its network for Steemit services.

Steemit old token STEEM to move to the Tron blockchain, too

As part of the strategic partnership, the Tron Foundation will work with the firm to move Steemit and other Steem blockchain-based decentralized applications (DApps) to the Tron blockchain, the firms said in an announcement shared with Cointelegraph on Feb. 14.

The partnership also includes the shift of old Steem (STEEM) token to a new STEEM token based on the Tron blockchain. Following the news, Steem token surged almost 26% over a 24-hour period as of press time. TRX has also edged up notably, trading 10% higher at the time of publication.

Additionally, the collaboration will enable giveaways to the existing TRX users with the new Tron-based STEEM token as well as a new accelerator program towards the developer community.

Tron founder and CEO Justin Sun expressed confidence that the new partnership will allow the companies to “usher in a new era of decentralized social networking.” Sun confirmed the news on Twitter, giving the name Steemit 2.0 to the upcoming Tron-based Steemit.

Tron and Steemit will be driving mass adoption together

Ned Scott, a co-founder and chairman at Steemit, emphasized that the platform was created in 2016 with the original mission of meeting cryptocurrencies to achieve mass adoption. Scott continued:

“From launching the platform in 2016 on a shoestring budget to today, I’ve enjoyed the development of the platform and the growth of its user base — now I’m excited to see a strategic partner attempt to bring it to new heights.”

Providing a Reddit-alike service running on the Steemit’s proprietary Steem blockchain, Steemit is one of the largest DApps, with over 1.3 million registered accounts as of press time, according to data from Steem block explorer. Steemit is also known for releasing blockchain-based alternatives for major media websites like Youtube and Instagram such as DTube and APPICS.

The partnership will apparently bring much more traction to Tron’s blockchain with Steemit’s solid user base. According to data from website traffic analysis tool SimilarWeb, Steemit website had over 7.8 million visits in January 2020. According to the announcement, Tron’s now has over 800 DApps running on its ecosystem.

The news follows a reported bug on the Steem blockchain-based rewards platform for publishers in September 2019. In fact, the platform apparently experienced multiple bugs on its blockchain, with some of them halting the network operation for at least two days.

Andrew Levine, head of communications at Steemit, noted to Cointelegraph that the company has been actively working over the past year despite largely avoiding the spotlight in 2019. Levine said:

“A lot of people think we’ve been standing still for the past year, but we’ve been working a lot on our infrastructure including Hivemind, Mira, and with communities on Steemit.”

Earlier in February, Tron founder Sun finally had his charity lunch with Berkshire Hathaway chairman and famous Bitcoin (BTC) critic Warren Buffett after a series of delays in 2019.