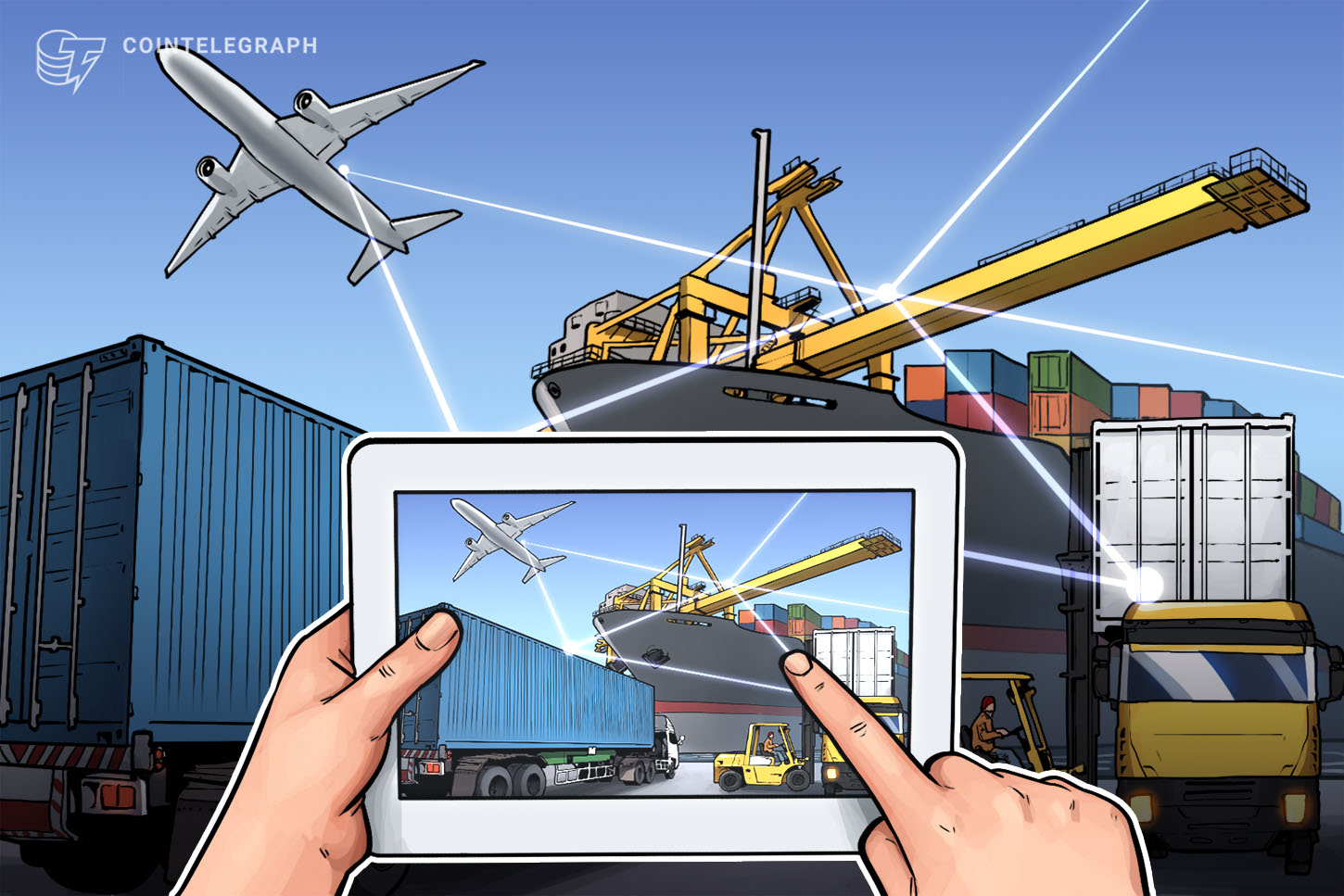 It is the first terminal in the country to adopt blockchain technology to digitize its trade processes.

In an announcement  on July 16, Maersk said the collaboration will help SAGT grow past sluggish manual paper-based documentation processes.

SAGT is an important link in conducting global trade and it annually processes more than two million twenty-foot containers. The integration of the TradeLens platform into its operations is expected to help digitize documentation and streamline the data inflow from the global supply chain ecosystem.

The terminal will be able to easily record information pertaining to shippers, shipping lines, ports and other intermediaries involved in the supply chain. By bringing more transparency into container flows, TradeLens plans to improve operational efficiency for the container terminal.

To that end, Bimal Kanal, Head of TradeLens, South Asia said, “Our ambition is to have all stakeholders including shippers, shipping lines, ports, banks, custom authorities and so on, involved in the global supply chain to be on a common platform that will benefit the entire industry.”

In just two years since its launch, TradeLens has signed deals with many of the major container terminals and port operators around the globe.

As Cointelegraph reported, the largest multi-port operator of India, Adani Ports and Special Economic Zone Limited joined the TradeLens platform in May this year. In January, Oman’s largest port Port of Salalah had joined TradeLens.