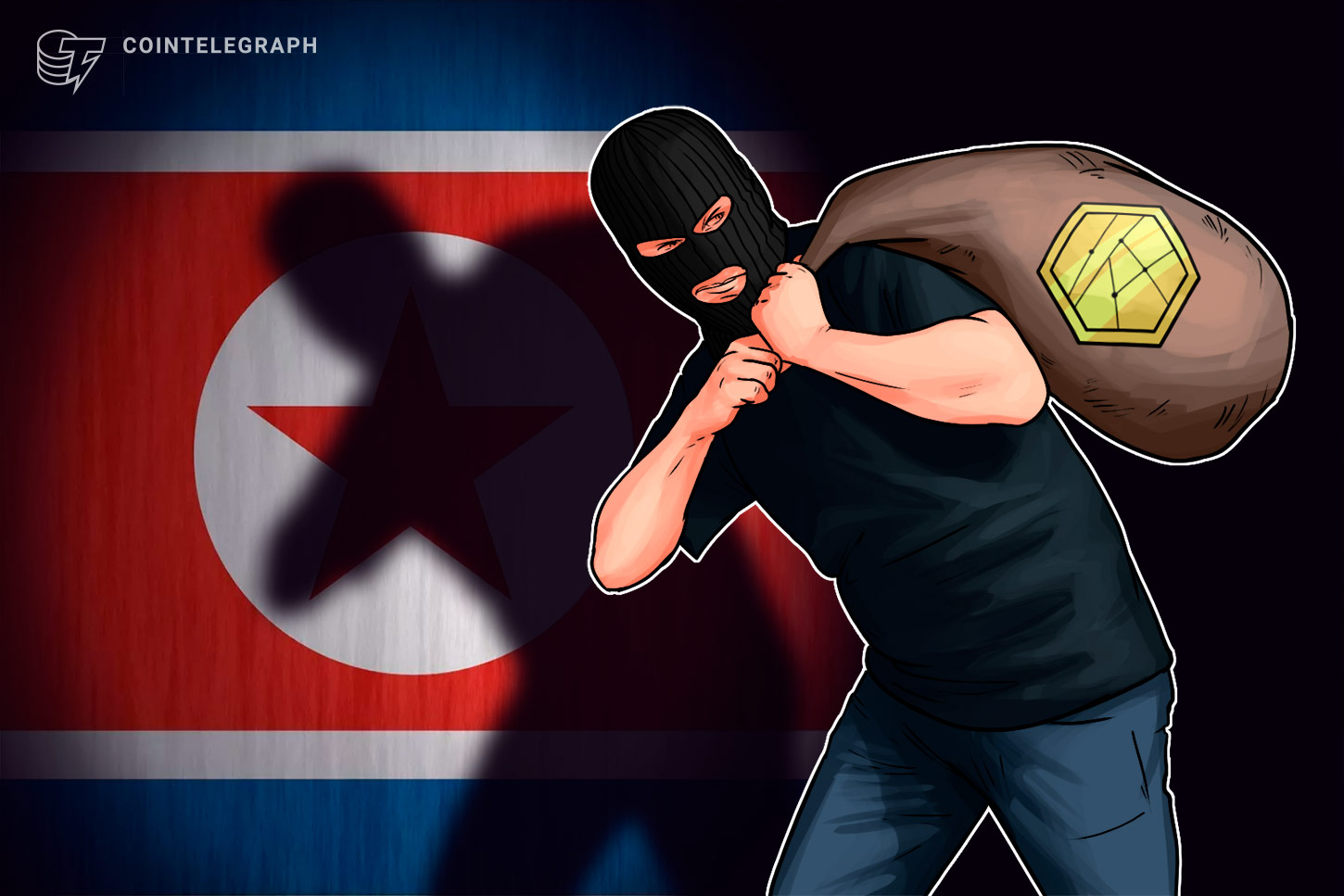 There has been a hot political debate underway on who should take responsibility for countering North Korean hacks targeting South Korean cryptocurrency exchanges. Recently, South Korea’s financial watchdog made it clear that they do not see this issue as any of their business.

According to Fn News, the Financial Services Commission, or FSC, has replied to a written inquiry from the National Assembly’s Political Affairs Committee on October 23. The FSC says that they’re not responsible for the crypto stolen during attacks from hackers sponsored by the Kim Jong-un’s regime, such as Lazarus Group, on crypto exchanges.

Per the report, the watchdog argued that crypto exchanges do not fall under their jurisdiction without providing more details on the matter. They forwarded the responsibility to the Ministry of Foreign Affairs and the Korea Communications Commission, or KCC.

But both the Ministry and the KCC believe that the FSC is still responsible for any damages suffered by crypto companies, as these are related to financial matters. The pair cite the FSC’s position “in charge of the management and supervision of virtual asset providers such as cryptocurrency exchanges.”

Representative Seong Il-jong, an opposition party secretary of the National Assembly’s Political Affairs Committee, doesn’t agree with the FSC’s stance. He reminded them that “with the passage of the revised South Korean crypto bill, all crypto-related matters became the task of the Financial Services Commission.”

Back in February, it was reported that Lazarus Group targeted several crypto exchanges in 2019. One of the attacks involved the creation of a fake, but realistic trading bot website that was offered to employees of DragonEx exchange.

Also, in August, a report from the U.S. Army said that North Korea now has more than 6,000 hackers stationed in countries such as Belarus, China, India, Malaysia, Russia, among others.