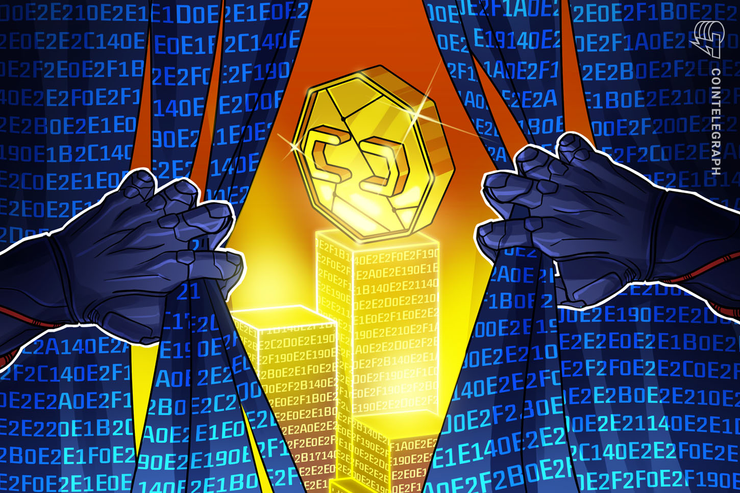 The South Korean Justice Ministry estimates that cryptocurrency-related crimes have caused 2.69 trillion won (about $2.28 billion) of financial damage between July 2017 and June 2019.

According to a July 21 report by English-language local media The Korea Herald, the ministry claimed that 132 cryptocurrency-related criminals and fraudsters had been indicted and detained, with another 288 indicted without physical detention during the aforementioned time frame.

The report states that, while Justice Minister Park Sang-kim has ordered stern measures against cryptocurrency criminals, a lack of clear regulations on cryptocurrency exchanges has led to an increase in the use of quasi-anonymous or opaque accounts.

On July 1, news broke that Busan, South Korea’s second most-populous city after Seoul, is considering the launch of a local cryptocurrency in collaboration with BNK Busan Bank, a subsidiary of local holding company BNK Financial Group.