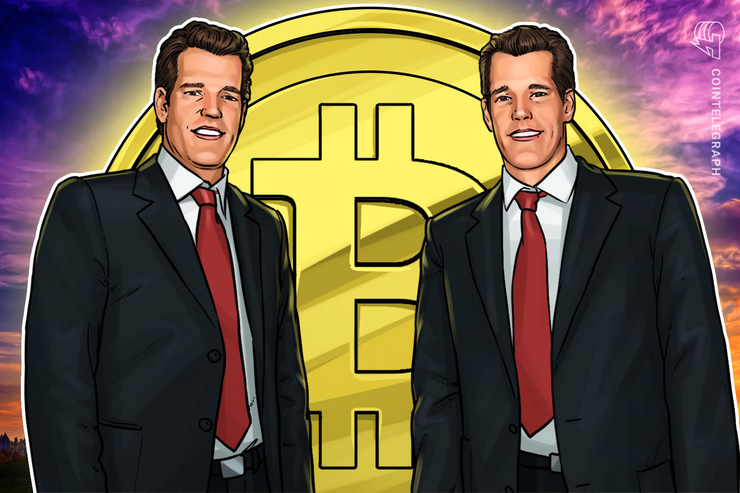 Cameron Winklevoss — one half of the eponymous family office Winklevoss Capital and co-founder of the Gemini crypto exchange — says Bitcoin’s (BTC) possibilities go beyond digital gold.

In a tweet posted on Oct. 23, Cameron argued that:

“Because Bitcoin is open source software, its possibilities are boundless. I often talk about gold as a target market cap, but that’s really just the beginning…it’s digital gold, source of truth, etc…”

A shared, single “source of truth”

Cameron’s argument aims at going beyond the commonplace analogy of Bitcoin with gold, whose proponents compare the scarcity of the precious metal with Bitcoin’s finite supply to emphasize the cryptocurrency’s role as a digital store of value.

While accepting this perspective, his accent lies on the revolutionary potential of the cryptocurrency’s open-source software, which establishes a decentralized digital public record of transactions that is immutable, secure and anonymous: a shared, single source of truth.

In information systems, a Source of Truth (SOT) is a term used to denote a trusted data source that gives a complete picture of the data object as a whole.

This robust and trustless model for ensuring data integrity between a massive network of participants is, then — in Cameron’s view — the foundation for the asset’s unique promise.

Cryptocurrency commentators had previously implicitly conjoined these two perspectives — on scarcity and integrity — particularly in response to the forgery crisis that plagued the gold industry this summer.

This August, roughly 1,000 fake gold kilogram bars were found in the vaults of major banks such as JPMorgan Chase — with many more thought likely to have been in circulation.

As one cryptocurrency argued at the time:

“Would you accept gold as payment from someone you didn’t trust, without verifying the weight and purity of the gold before shipping your products to them? Think of a Bitcoin full node as a ‘fake Bitcoin detector’ — all you need to verify ‘purity’ of your Bitcoin is a Raspberry Pi.”