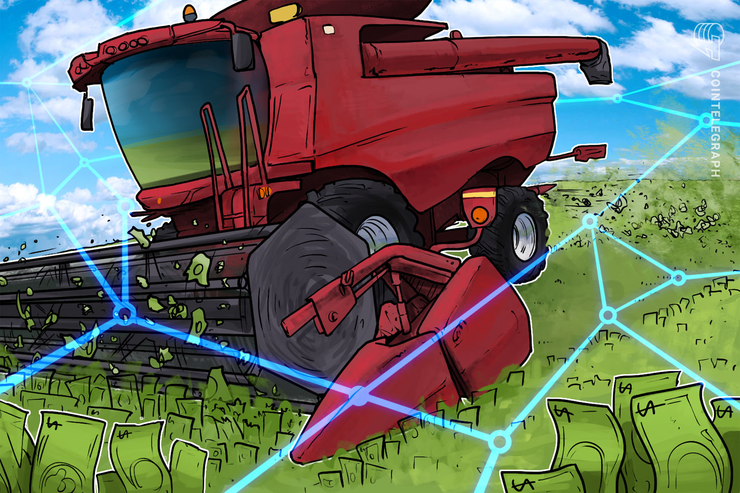 The Singaporean government-backed blockchain platform Tribe has helped raise another $15.7 million for participating companies through its ecosystem.

In a press release shared with Cointelegraph on Dec. 2, Tribe Accelerator revealed that a total of $28 million had been raised to date to support start-ups from around the world attempting to solve real-world problems with blockchain technology.

“Another successful round of fundraising underscores the relevance of blockchain technology in solving real-world problems. Every idea or solution shared during the Demo day has the potential to revolutionise the way the linked industry works in the present. We will continue to harbour companies with transformative innovations, that can change the face of the blockchain industry and benefit the end-user — making the technology more mainstream.”

Tribe, which helps blockchain startups in their growth stage by connecting them with major corporations, was launched in December 2018 and is the brainchild of Tri5 Ventures, a venture capital firm aiming to support later-stage startups.

“By enabling trainers with a good knowledge of Tezos blockchain technology, they will be able to amplify the impact in their respective teams through the continual transfer and sharing of knowledge to new learners.”