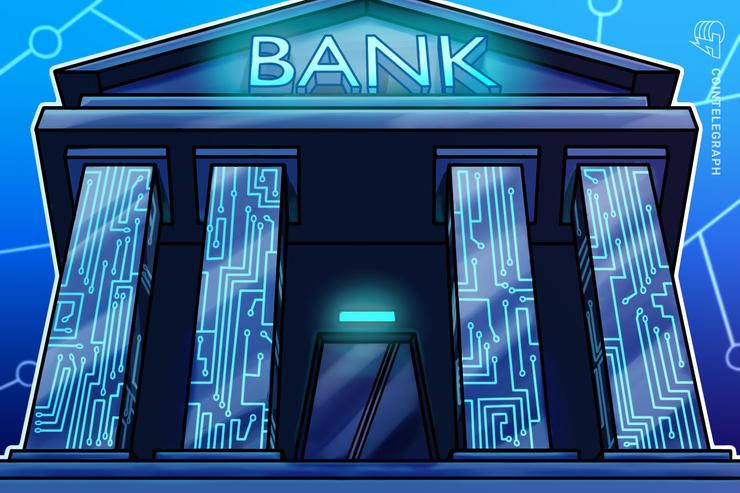 Major Spanish bank Banco Santander has issued what it claims is the first end-to-end blockchain bond.

In a Sept. 12 news release, the bank revealed that it had issued a $20 million bond directly onto the Ethereum (ETH) blockchain, where it will remain until the end of its one-year maturity.

Santander has claimed that its use of blockchain technology for end-to-end bond issuance represents a first step towards a potential secondary market for mainstream security tokens.

As the news release outlines, Santander issued the $20 million bond — which carries a quarterly coupon of 1,98 — while one of the Santander Group’s units purchased the bond at market price.

Santander Securities Services operated as tokenization agents and custodian of the cryptographic keys used for the issuance, with Santander Corporate and Investment Banking (CIB) acting as a dealer.

The transaction was conducted on the public Ethereum blockchain, with Santander securely tokenizing the bond in a permissioned manner. Both the cash used to complete the investment and the quarterly tokens were tokenized, with the bank noting that the high degree of automation involved dramatically reduced the number of intermediaries required for the process.

Noting that the blockchain bond transaction was faster, more efficient and simpler than legacy systems, Santander CIB says it will now engage with its clients to move the initiative from the project stage through to development.

Last month, Cointelegraph reported that Santander now plans to expand its implementation of Ripple’s xCurrent payments technology to a number of Latin American countries. The bank had first introduced the technology in Spain, Brazil, Poland and the United Kingdom back in April 2018.

Also last month, the World Bank revealed it had raised an additional ~$33 million for its Kangaroo bond due August 2020 using blockchain technology.

The World Bank likewise claimed a first in stating that the initiative represented the first bond that has been created, allocated, transferred and managed through its life cycle using distributed ledger technology.