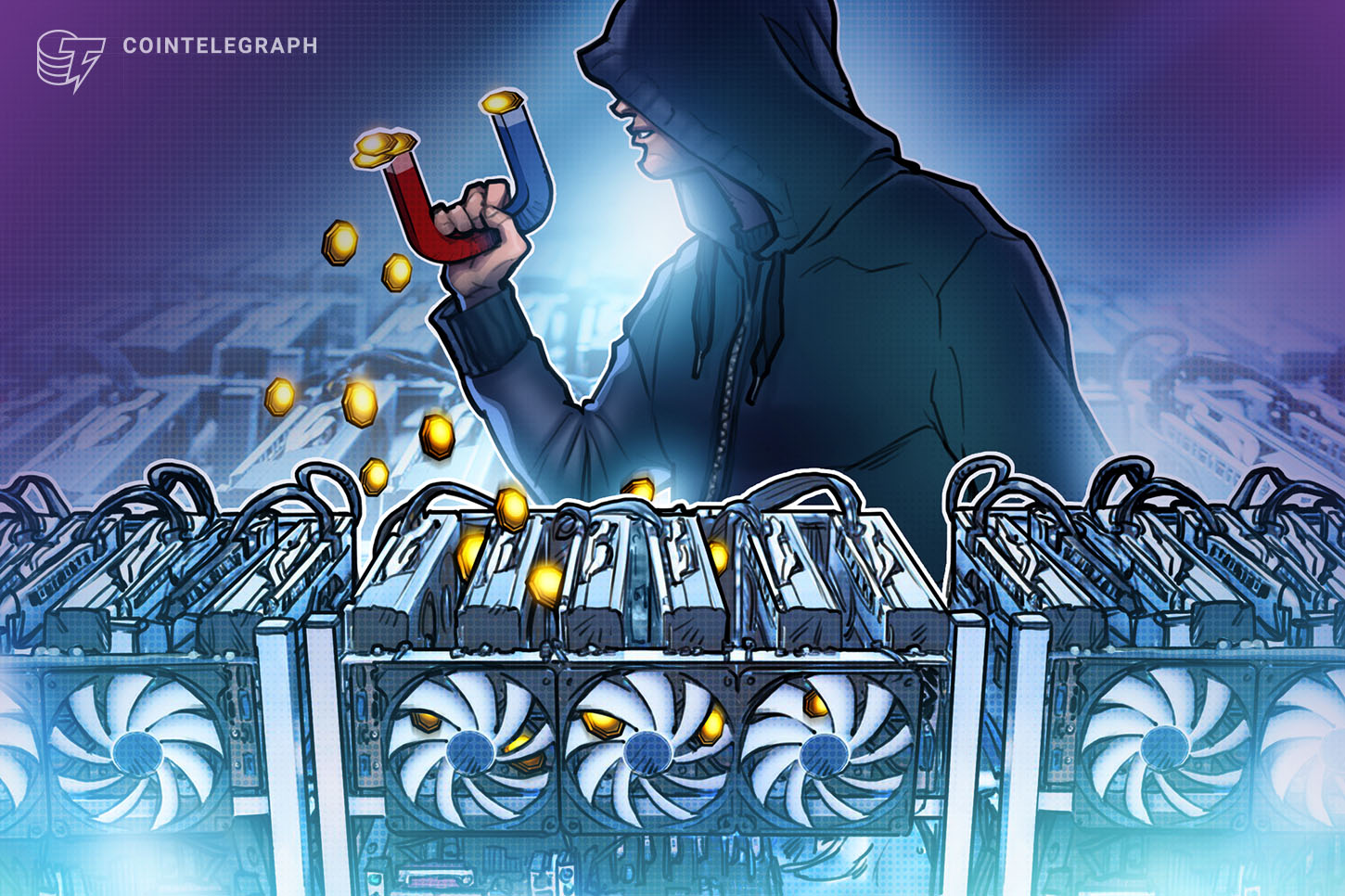 The Russian Police launched a criminal investigation against a former Russia’s regional post office chief, who managed to mine cryptocurrencies through the office’s network in a town of Mineralnye Vody located in the South of the country.

According to a report published by a local news outlet RNS, the SU Investigative Committee of Russia for the Stavropol region, the former branch chief is suspected of illegally installing and mining cryptocurrencies with “professional hardware” using the company power grid for nearly six months. The scheme established by the suspect was traced back to September 2019.

Counting up the damages

According to local authorities behind the investigation, the Federal Postal Service of Stavropol Territory suffered damages over 30,000 Russian rubles ($427.50 U.S. dollars).

The accused will be charged with “abuse of power,” as established by the Criminal Code of the Russian Federation. The investigative committee is still in the evidence collection phase. Furthermore, the identity of the person detained by the police was not disclosed to the media, as the investigation is still ongoing, and the criminal charges indictment has not been filed yet.

A similar case occurred in Saint Petersburg in March, as Cointelegraph reported on an operation conducted by the Russian police to capture Bitcoin (BTC) miners who stole $200,000 worth of electricity each month to mine cryptocurrency.

The criminals managed to set up eight locations with sophisticated infrastructure that connected their mining equipment directly to the public electricity supply.