Ripple Criticized for Alleged Misrepresentation of Relationship to XRP 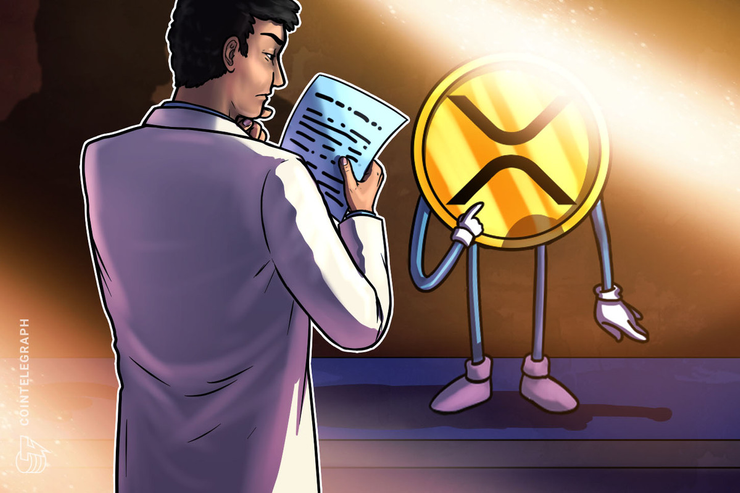 Ripple Labs, the administrator of blockchain payments network Ripple, has come under criticism for allegedly misleading representations that it “discovered” — rather than created — the XRP token.

In a series of heated tweets on Oct. 9, Coinmetrics.io co-founder and Castle Island Ventures partner Nic Carter took the company to task for ostensibly attempting to obfuscate the nature of its relationship to XRP:

“For the record, these psychopaths are still literally and without a shred of irony claiming that they ‘discovered’ XRP as opposed to having created it.”

“Akin to Chevron’s relationship to oil”

Carter’s aforementioned tweet links to an earlier message from the journalist Cory Johnson, who is featured on Modern Consensus’s 2019 list of the 100 most influential people in crypto.

Johnson, a former Bloomberg TV anchor, worked roughly a year as Ripple’s chief markets strategist between March 2018 and February 2019. On Oct. 5, he tweeted:

Beyond the sarcasm of Carter’s response — “I miss those good ol XRP wildcatting days!” — he also posted a link to a fall 2018 article by attorney Preston Byrne, which he deems to be the definitive take on the matter.

A battle over history

Byrne’s article traces the history of the Ripple network, Ripple Labs and XRP’s creation by examining documents such as the founders’ agreement and incorporation records. Analyzing the papers, Byrne argued:

“No ‘Official Ledger’ containing XRP or any transactions on the ledger which is today used as ‘XRP’ existed before Ripple Labs, Inc. (initially named Newcoin Inc.) was incorporated on 19 September 2012.”

This argument directly contradicts an interview with Brad Garlinghouse highlighted by Carter, in which the CEO is cited as saying:

“One really important distinction is, the XRP ledger existed before Ripple the company. Certainly we are an interested party in the success of the XRP ledger, for sure — we own a lot of XRP. But it’s a little bit like saying, Exxon owns a lot of oil. That doesn’t make oil a security.”

These pertain to Ripple’s degree of alleged centralization, token handling, ownership (the firm is estimated to own 60% of XRP tokens), alleged price manipulation as well as whether or not a security classification applies to XRP.