Pantera Capital CEO: BTC Will ‘Come of Age’ in Crisis, May Top All Time High 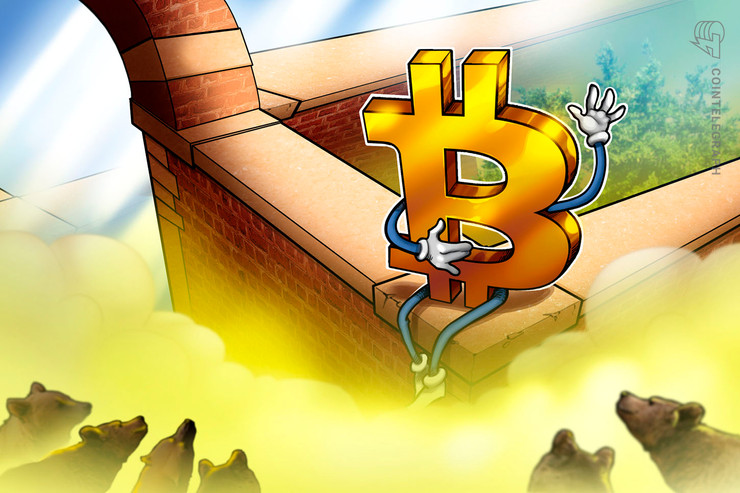 Pantera Capital Founder and CEO Dan Morehead has predicted Bitcoin will “come of age” during the 2020 financial crisis and may top its all time high price within 12 months.

The San Francisco-based blockchain and cryptocurrency hedge fund founder made the comments in a March 25 letter to investors examining the fallout from the COVID-19 financial crisis.

Morehead offered a grim prediction for the economy and said he believes the global economy is about to enter its first ever period of negative growth. “I now believe that the recession is likely to be larger than any post-War recession,” he said about the U.S. economy.

“I have spent 35 years trading global macro disruptions. This is like no other. This will certainly end the longest global expansion on record. It is likely to have a larger global economic impact than any downturn in recent memory.”

Bitcoin will recover in stages

Morehead noted that Bitcoin has been correlated with the sharemarket in this and other market downturns. However, he said the cryptocurrency tended to be less correlated after the first month or two of stock market price falls.

“We now believe that the short-term high correlation with general markets is over and that crypto will trade independently.”

He likened Bitcoin to bonds, which tend to shine in times of market turmoil, and predicted BTC will recover in stages before reaching a new all-time high:

“The price of Bitcoin may set a new record in the next twelve months. It’s not going to happen overnight. My best guess is that it will take institutional investors 2-3 months to triage their current portfolio issues. Another 3-6 months to research new opportunities like distressed debt, special situations, crypto, etc. Then, as they begin making allocations, those markets will really begin to rise.”

The Pantera Capital founder did not predict a price, however he has previously said that BTC has the potential to reach $356,000 within a couple years.

Investors look to Pantera during a volatile market

As the first Bitcoin fund in the United States, Pantera was quick to see the potential in cryptocurrency and raised $13 million for its debut offering in 2013, and $25 million for its second.

While the CEO admits nothing is certain, he believes dark times see a flight of capital to quality, and that Bitcoin is well placed to benefit as the market leader for 11 years.

“Bitcoin was born in a financial crisis. It will come of age in this one.”