Online Voting Not Secure Even With Blockchain, Says US Association 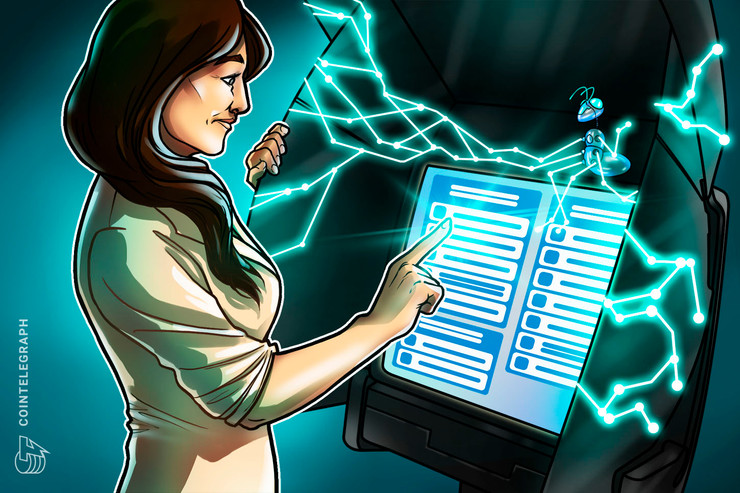 With images from the Wisconsin democratic primary flooding the internet this week showing voters braving hail and cold weather in the middle of a pandemic, Americans may be looking for a better way to vote from home. Unfortunately, according to one scientific association in the U.S., there may not be a safe way to do it with their smartphones just yet.

In an open letter dated April 9 to Governors, Secretaries of State and State Election Directors, the American Association for the Advancement of Science’s (AAAS) Center for Scientific Evidence in Public Issues urged officials to not allow internet voting in elections:

“At this time, internet voting is not a secure solution for voting in the United States, nor will it be in the foreseeable future.”

Internet voting includes “email, fax, and web-based voting as well as voting via mobile apps”. Citing a 2018 study on election security, the AAAS points out that e-voting, particularly utilizing blockchain, could lead to privacy violations, ballot manipulation, and uncounted votes:

“If a blockchain architecture is used, serious questions arise regarding what content is stored in it, how the blockchain is decrypted for public access, and how votes are ultimately transferred to some type of durable paper record. No scientific or technical evidence suggests that any internet voting system could or does address these concerns.”

While voting with paper ballots, either by mail or in person, is cumbersome and slow, there may be fewer questions regarding tampering in elections.

Blockchain voting in the United States

Currently, in the early stages of the coronavirus pandemic, there is already discussion over how the 2020 presidential election will be held if sheltering in place or lockdown measures are still necessary in November. Allowing e-voting and voting by mail would allow greater turnout and potentially hurt Republicans’ chance of keeping the White House. This may explain why President Donald Trump has described mail-in voting as “horrible” while admitting he uses it himself.

This is not the first time election officials in the U.S. have wavered over entrusting critical votes to electronic systems. West Virginia recently decided against using blockchain-based platform Voatz for residents with disabilities and citizens residing abroad to cast their votes in favor of traditional paper ballots.

The letter calls out Voatz in particular, stating their servers are “surreptitiously violating user privacy, altering the user’s vote, and controlling the outcome of the election.”

Though not mainstream in the United States, voting by blockchain has had some practice in democratic elections around the world. However, the results have been less than successful.

In October 2017 Italians used e-voting for a referendum concerning the autonomy of Lombardy and Veneto. However, the expenses for the voting hardware were significant, and the time tallying the votes took so long it raised questions of tampering.