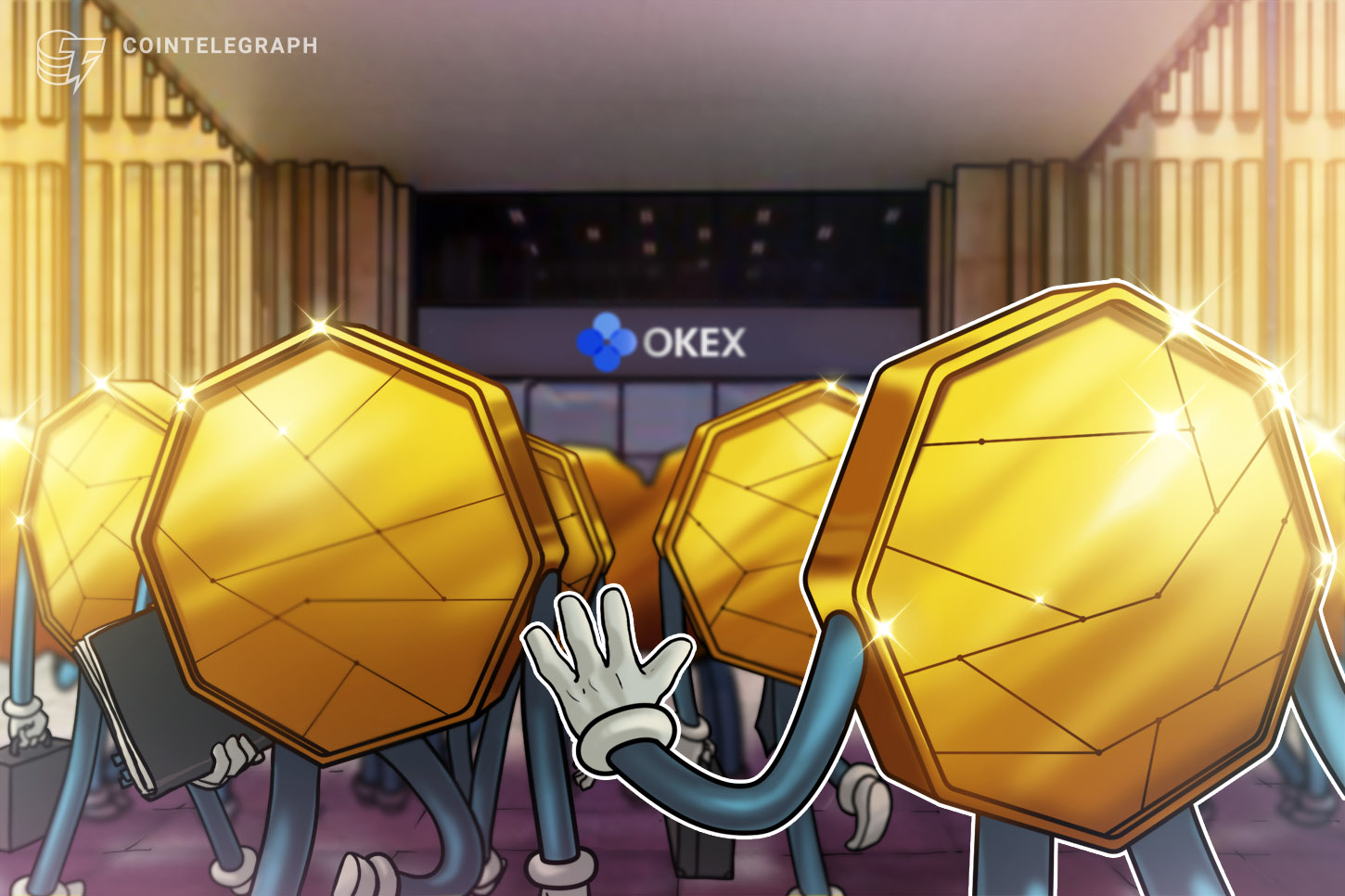 Cryptocurrency exchange OKEx announced the eighth round of buyback for its platform’s proprietary OKB token.

In a June 5 announcement, OKEx announced the start of the eighth and largest buyback of OKB tokens. From March 1 until May 31, the exchange bought and burned over 3.5 million OKB tokens, which at its current price of $5.35, translates to a total value of over $18.7 million.

OKEx’s OKB buyback initiative was launched in early May 2019, when there were still 300 million of the tokens in circulation. After this last burn, a total of over 20.67 million OKB tokens were burned.

All the burns result in a current total number of tokens in circulation under 280 million OKB, for a market cap just short of $321 million. The burned tokens are sent to what OKEx fittingly calls a “black-hole address.”

OKB is a deflationary token

Per the announcement, the purpose of the burns is not to influence the token’s price, but to instead encourage the development of an ecosystem based on OKB. In February 2020 OKEx also burned 700 million of unissued OKB tokens and promised to not issue any more tokens. The firm claims:

“This [decision] converted the OKB token into a fully deflationary token as well as the world’s first fully circulating platform token.”

In the future, OKEx promises that the tokens will be moved to their native blockchain, OKChain, but so far there’s just a test network. According to a March 2019 announcement, the firm is developing the blockchain and plans to also launch a decentralized exchange on it.

Since March, OKEx has been the world’s top Bitcoin (BTC) futures exchange by volume and is continuing to aggressively push to expand further.

Just yesterday, the exchange launched Ether (ETH) options contracts on its trading platform and announced that EOS options will be launched on June 18. The firm’s CEO, Jay Hao, told Cointelegraph that he believes derivatives are important for the crypto ecosystem:

“Derivatives are fundamental for the development of the crypto ecosystem and for attracting institutional funds. When you look at traditional markets, derivatives typically account for more than four times the trade volumes of the underlying asset. Yet, in crypto, spot trading is still much larger. That won’t be the case for much longer.”

Hao also told Cointelegraph that the firm’s derivatives market is three to four times bigger than its spot market. He also said that he expects that derivatives will soon become four or five times larger than spot markets in the whole crypto market. He concluded:

“Crypto has grown exponentially in the last few years yet compared to traditional markets and asset classes, it’s still tiny. We need a sophisticated, interesting, robust, and varied derivatives market to take crypto to the next level.”