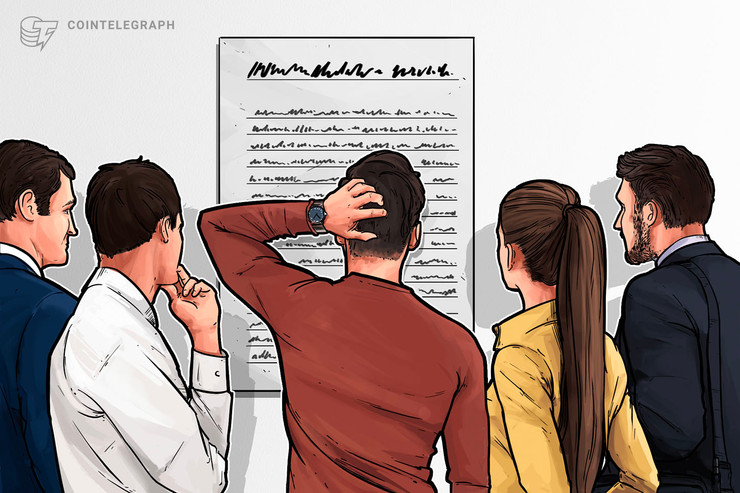 The trustee of now-defunct Japanese cryptocurrency exchange Mt. Gox has extended the deadline for submission of rehabilitation plans, according to an official announcement published on the company’s website on April 25.

As previously reported, roughly 24,000 creditors were purportedly affected by Mt. Gox’s 2011 hack and subsequent collapse in early 2014, which resulted in the loss of 850,000 BTC (valued at roughly $460 million at the time). In June 2018, Japanese court approved a petition for the exchange to begin civil rehabilitation, which had the knock-on effect of repaying creditors in BTC and ending the bitcoin sell-offs.

In fall 2018, Kobayashi published a statement disclosing that he had liquidated almost 26 billion yen (about $230 million) in BTC and bitcoin cash (BCH) over four months as of early March 2018.

On March 19, Kobayashi announced that he had concluded processing creditors’ rehabilitation claims and that they will be notified of the results within days. Later in April, the trustee said that all creditors who filed rehabilitation claims had received a decision, but warned the timing and method of repayment had not been determined.

In early April, Andy Pag, the founder and coordinator of Mt. Gox Legal (MGL) — the largest group of creditors of Mt. Gox — quit his post and decided to sell his claim.