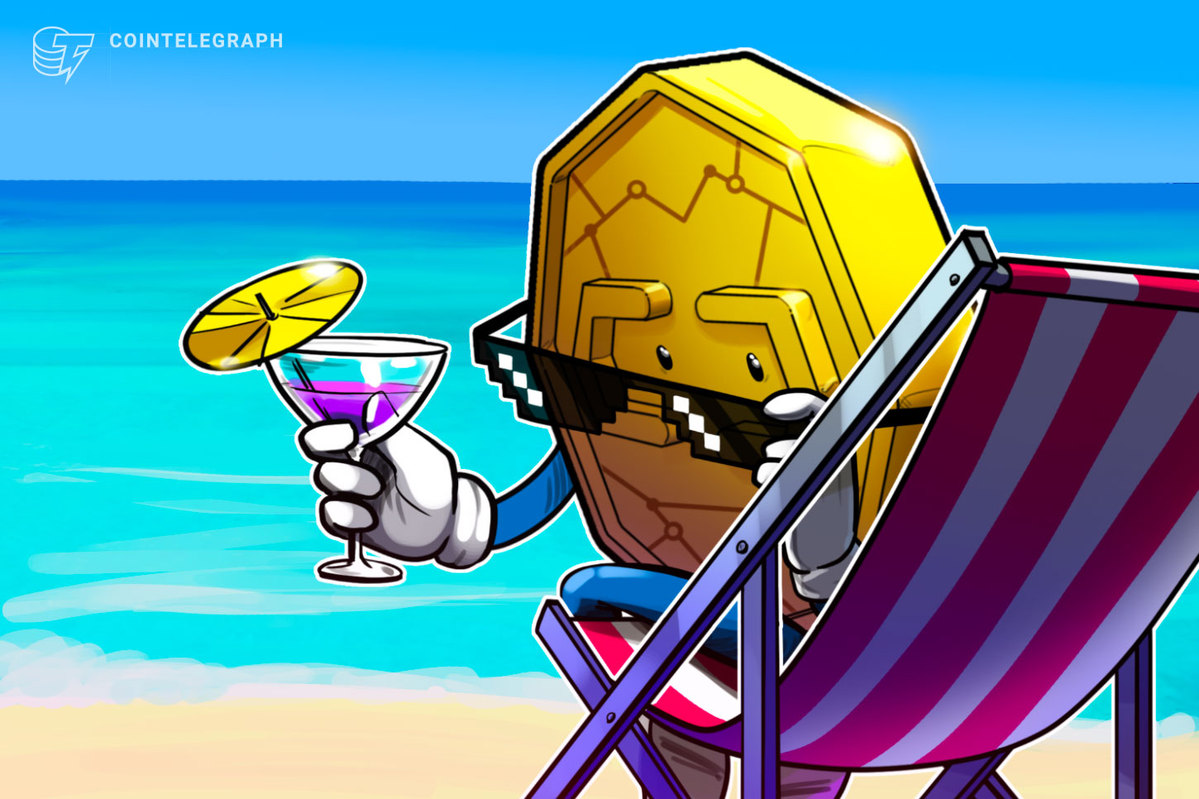 The Marshall Islands’ project says its creation of a digital sovereign currency, named SOV, aims to be a “game-changer”. It could also pioneer how governments respond to crises such as the COVID-19 pandemic.

In an exclusive interview with Cointelegraph, Joel Telpner, chairman of Sullivan’s Fintech and Blockchain Practice and Marshall Islands crypto advisor, highlighted that the project still faces “a lot” of challenges ahead, but looks forward to making the work “rewarding.”

The current phase of SOV’s project

Telpner said that the Islands’ government is currently in an 18 month phase. They’ll be issuing what’s called “preSOV,” which will later convert into SOV. He states:

The Sovereign Currency Act of 2018 passed on February 26, 2018, allowing the nation to start developing its digital currency project.

As for the preSOV, the lawyer says they’re hoping to begin issuing the preliminary token within “the next couple of months”. They admit that they still need to refine the way cryptocurrency is presented to people who don’t have a technology background.

“What the Marshall Islands decided to do was to instead of issuing the currency all at once, which when you’re launching a legal tender, putting it in the market all at once is not a good idea.”

Marshall Islands could be referenced by other small nations

The Marshall Islands’ SOV advisor also spoke about how the project can be a reliable reference for other countries who want to follow the same path. They believe that “this is a good way for the government to empower the people of their country” and to create a “self-sovereign identity.”

On the role that these types of digital currencies could play amid the COVID-19 crisis, Telpner commented:

“Think about how much better and more efficient it would have been if we had a digital currency combined with a self-sovereign identity that would have allowed the government to quickly and efficiently get those payments of people that we’re entitled to them.”

However, Telpner says that the digital currency does not have to rely specifically on blockchain technology:

“Whether or not blockchain solutions become a favored form of creating, issuing, and distributing digital currency, I think, is yet to be seen.”