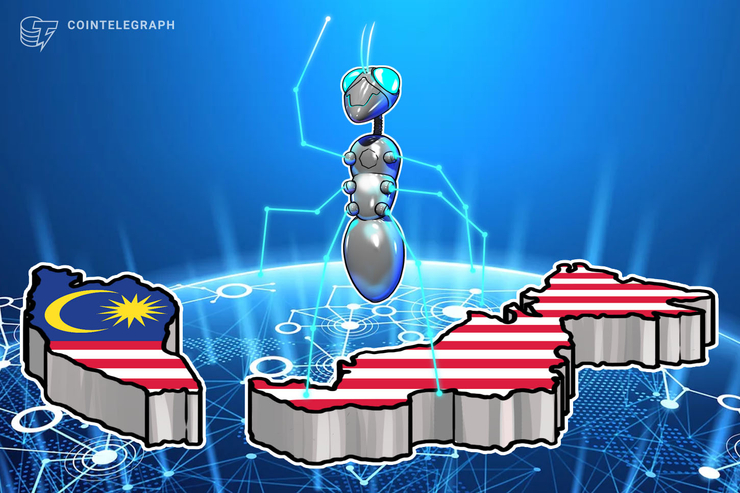 The program aims to attract foreign professionals who will have the right to stay in the country for up to 12 months to provide blockchain-related services or undergo training at a Malaysian company.

MDEC growth ecosystem development vice-president Norhizam Abdul Kadir said, “We will be kicking it [the program] off starting with blockchain jobs. The number of visas to be issued depends on the projects that will be run by blockchain companies in Malaysia.”

As previously reported, the Nem Foundation established NEM’s Blockchain Center in a 10,000-square foot facility in the capital of Kuala Lumpur to serve as an accelerator, incubator and coworking space. The center also houses the NEM Blockchain Innovation Lab, a headquarters for the research and development of the NEM platform.

Last June, a Malaysian government advisory committee, Majlis Perundingan Melayu signed a memorandum of understanding with South Korean blockchain lab IncuBlock for blockchain tech development permissible under Sharia law. The parties aim to develop a blockchain platform and a decentralized application that would meet the social requirements to be considered halal (permissible) by the Sharia Commission.

In September of last year, the government of Hong Kong announced an initiative that seeks to attract professionals in distributed ledger technology by simplifying the immigration policy. The move designated the government’s intention to “support Hong Kong’s development as a high value-added and diversified economy.”