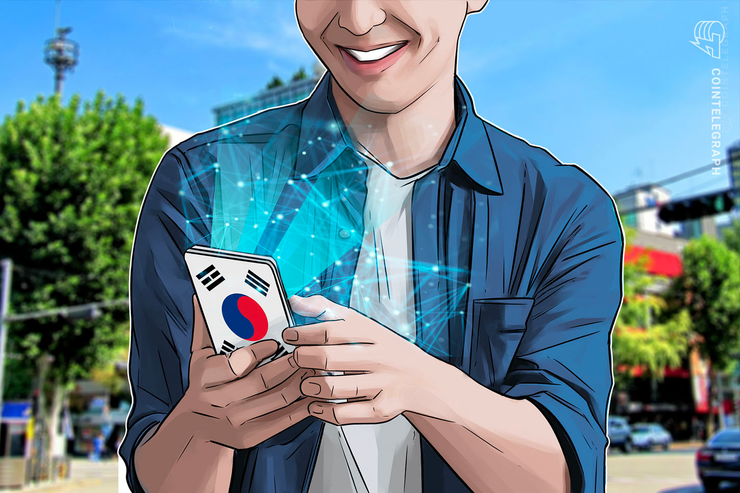 On Sept. 11, Union Mobile announced that ELYNET aims to use blockchain technology to make telecommunications more efficient for those users who rely on a single carrier for telecom service.

ELYNET will purportedly allow users to freely use data communication services without roaming fees and contracts. Union Mobile’s CEO Seyong Ro explained that the platform will launch with an accompanying token, stating:

“This will help us to realize our business. When users connect to the communications network through ELYNET’s own operating system, they can purchase data through ELyX, a token used in ELYNET’s ecosystem, and freely enjoy mobile data communication anywhere in the world without roaming fees or contracts.”

Cointelegraph recently reported that South Korean electronics giant LG is working with blockchain developers to launch a rival to Samsung’s Klaytn blockchain smartphone. The news came a week after reports that Korean messaging service Kakao was preparing to roll out blockchain capabilities on the Samsung’s forthcoming Galaxy Note 10 smartphone.

An industry insider said LG had already held discussions with local decentralized application developers and had worked out a use case for its future product. It remains unknown whether LG’s future offering will become internationally available. The Klaytn phone will only be accessible on the domestic South Korean market.