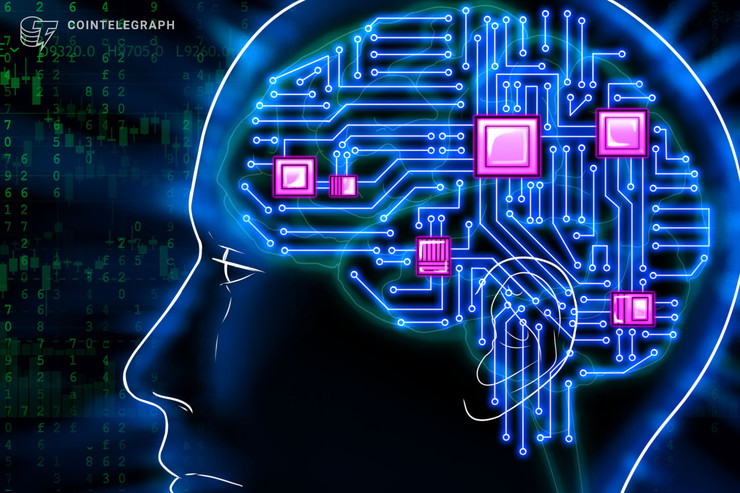 Women are still at risk of being excluded from jobs in fast-growing careers like blockchain and artificial intelligence (AI), a LinkedIn co-founder warned.

Allen Blue, co-founder of major professional social network LinkedIn, has raised concerns about occupational inequality in industries like blockchain at the World Economic Forum annual meeting in Davos on Jan. 24. The executive delivered his remarks on the issue in an interview with Abu Dhabi-based news agency The National.

The LinkedIn co-founder urged the global community to take measures to prevent the further extension of the gender gap in employment when it comes to jobs of the future:

“If we look forward and those are in fact the jobs of the future, who will have those jobs, we know for sure that if things don’t change men are going to have those jobs and women are not.”

According to Blue, the reason for existing inequality is that women do not have the same access as men to the networks needed to secure these roles. The executive added that if the trend continues, the global community risks ending up with more workplace gender discrimination in five or ten years:

“What that means is if you fast forward the clock and you’ve got too few women in these jobs already the network reinforces that separation over time. So what we end up with in five years or ten years is hardened separations between what type of jobs women have and what type of jobs men have and it is even harder to break down the gender wall.”

According to The National, the WEF has evaluated that it will take 257 years for women to have the same economic opportunities as men. In contrast, to date, women reportedly account for only 30% of tech-related jobs such as AI, blockchain, software engineering and cloud computing.

While blowing the whistle on existing occupational inequality in emerging technologies-related jobs, LinkedIn has been actively working to fight with the trend. According to the report, the company has been making efforts over the past 18 months to ensure that the company contributes to more equal working opportunities.

The LinkedIn co-founder’s call comes the next day after Goldman Sachs chief executive David Solomon declared that the investment bank would refuse an initial public offering if the company lacks a director who is “female or diverse.”

Cointelegraph reported previously on gender inequality in blockchain. Less than 5% of the code committed to the top crypto projects on Github was provided by women, some reports say. According to a 2018 Quartz survey, only 8.5% of 378 global crypto and blockchain firms had a female as a founder or co-founder between 2012 to 2018.

As the issue has been under radar for a while, some companies and institutions like Oxford University have established initiatives in order to support diversity in the industry.

Meanwhile, the female crypto community has apparently grown over the past few years. According to data from Bitcoin (BTC) statistics website Coin Dance, Bitcoin community engagement by women has grown from around 5% in May 2018 to more than 12% to date.