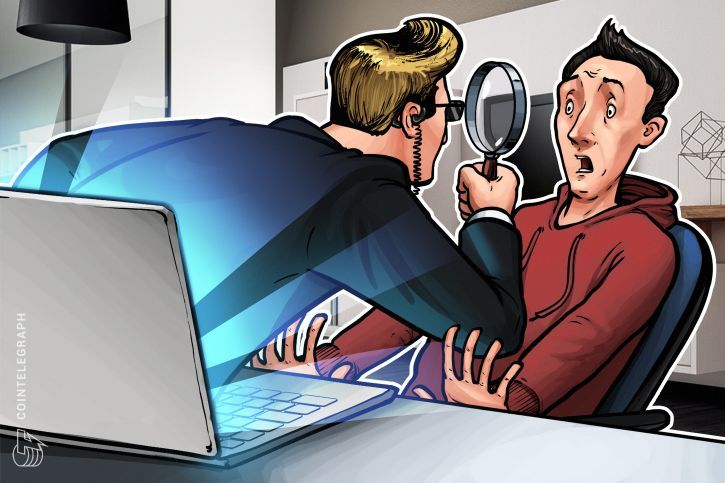 Boosting fraud prevention and know your customer (KYC) measures in respect to banks, the solution “Trade with Confidence” intends to prevent crypto being used in cases of money laundering, terrorism financing, human trafficking, and other illegal activity.

Thomas C. Brown, senior vice president of US commercial markets and global market development at LexisNexis Risk Solutions, claimed that the “Trade with Confidence” system would increase public confidence by deploying the same regulatory tools as those used by major banks.

“Implementing similar controls that the biggest banks in the world use adds credibility to cryptocurrency exchanges from a regulator point of view and instils consumer confidence. Ultimately these safeguards provide a solid foundation on which Blockbid and other companies can grow, profitably.”

US-based LexisNexis Risk Solutions was founded in the 1970s as a subsidiary of global information and analytics company RELX Group (LSE: REL/NYSE: RELX), the firm currently has about 10,000 employees according to its LinkedIn profile.

Regulatory agencies and governments have expressed trepidation about crypto due to its alleged uses for terrorism financing, money laundering, and other illicit activities. Earlier this year, a US congressman called crypto a “crock,” stating that its only possible use could be for illegal activities. Last week, the Dutch government released a report in which they found that, while crypto posed a low risk to the country’s financial system, they still noted its possible use for funding illicit behavior.

Conversely, the Hong Kong Financial Services and Treasury (FSTB) released a report on May 1, stating that cryptocurrencies do not create any visible impact in money laundering and terrorism financing. Earlier today, a former US federal prosecutor noted in an interview that more criminal activity is sponsored with fiat currency than with crypto.