Legal & General Partners With Amazon to Use Blockchain for Pension Deals 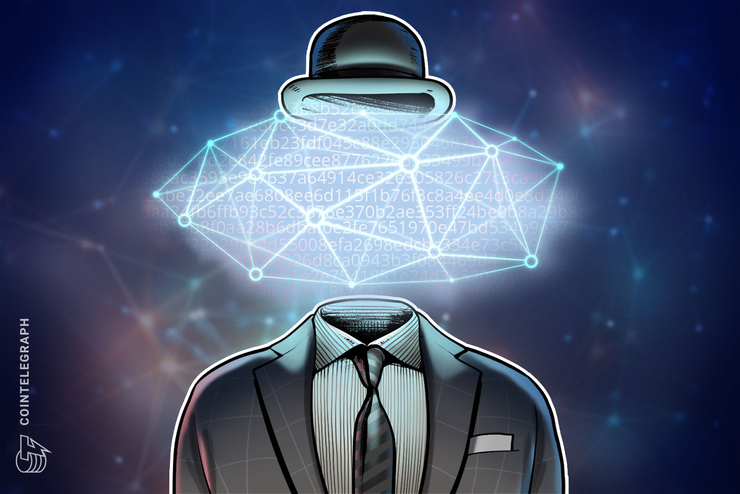 Online retail giant Amazon has partnered with United Kingdom-based insurance agency Legal & General to create a blockchain system for managing corporate pension deals, according to a report by Reuters on June 11.

Legal & General will reportedly make use of the Amazon Managed Blockchain for its bulk annuity transactions, which happen when companies transfer their pension schemes to Legal & General for insurance.

According to an article by the Financial Times, companies make bulk annuity transactions to insurers like this so that they are not ultimately responsible for personally paying their employees’ pensions.

CEO of Legal & General Reinsurance Thomas Olunloyo commented on how a blockchain solution is fitting given the longevity of annuities:

“… it allows data and transactions to be signed, recorded and maintained in a permanent and secure nature over the lifetime of these contracts, which can span over 50 years.”

As previously reported by Cointelegraph, Amazon released its managed blockchain service in April through its subsidiary Amazon Web Services. This blockchain-as-a-service (BaaS) allows users to more easily create and maintain blockchains on the Ethereum and Hyperledger networks by automating certain aspects of blockchain management.

According to Rahul Pathak, the general manager of Amazon Managed Blockchain, the service “… takes care of provisioning nodes, setting up the network, managing certificates and security, and scaling the network.”