Lebanese Pound Falls 50% in Ten Days — Now Worth One Satoshi 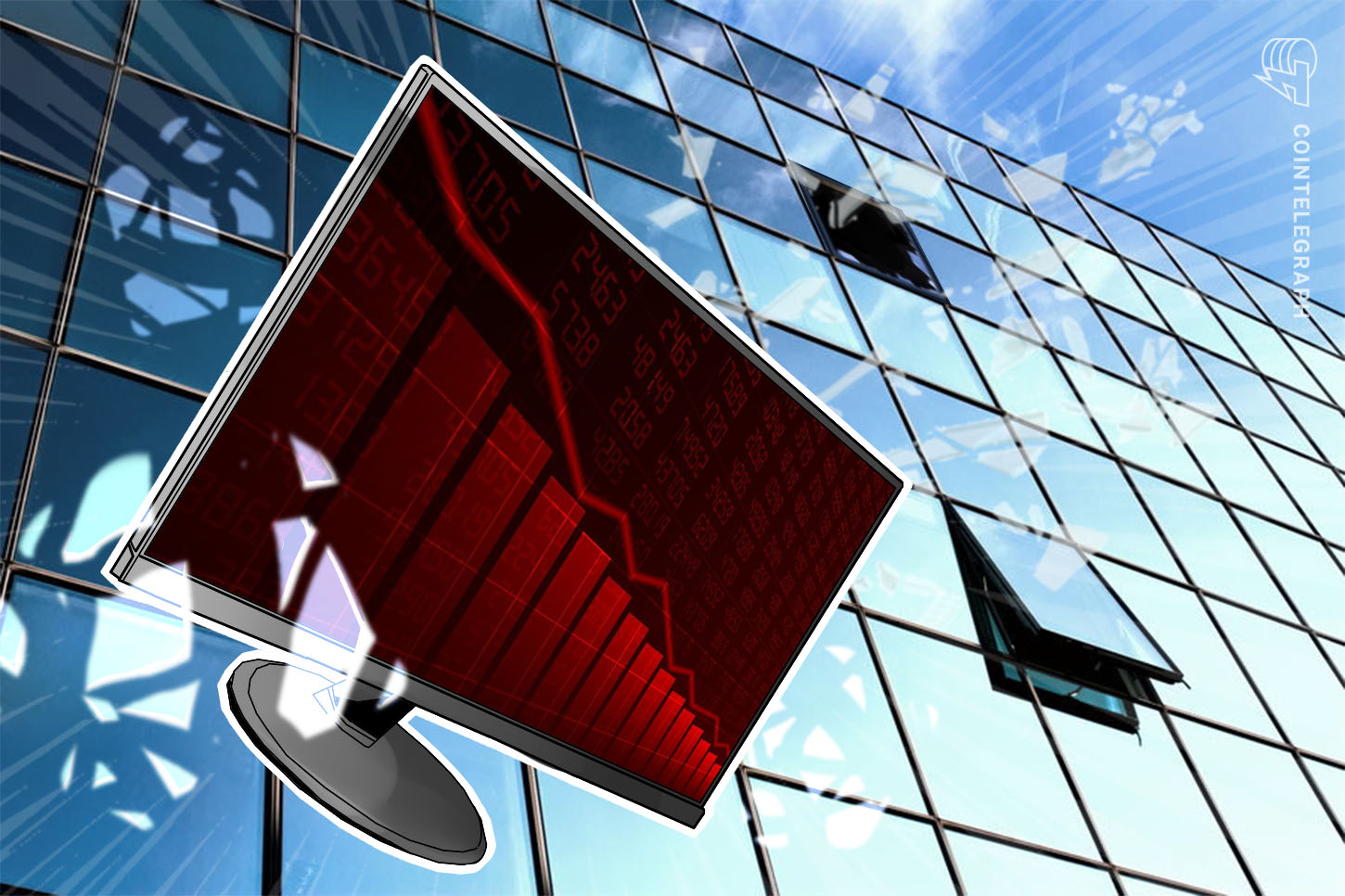 Lebanon’s national currency continues to shed value amid the country’s deepening monetary crisis, with unofficial reports indicating that the Lebanese pound, or lira, has lost 50% of its purchasing power in less than two weeks.

On July 2, local crypto advocate Saifedean Ammous, author of The Bitcoin Standard, took to Twitter to assert that after “having lost half its value in the last 10 days, the Lebanese lira is now worth one satoshi” — comprising a historic low for the currency of roughly $0.000093.

On June 21, Ammous noted that “Ten years ago, one Lebanese lira was worth 0.67 Bitcoin.”

“Imagine spending 45 minutes explaining Bitcoin to a group of Lebanese people and then having one of them ask: ‘but without a central bank regulating, what guarantees Bitcon’s value?’” Ammous posted a day earlier.

It’s hard to confirm the precise exchange rate as Lebanon’s lira has officially been valued at US $0.00066 since 1997, however chronic economic mismanagement has led to the emergence of a parallel market for the currency. Reports indicate it has seen its value plummet 86% in roughly one year.

The accelerating crisis has crippled daily life in Lebanon, with the country now preparing for a wave of emigration as it prepares to open its sole international airport following COVID-19 restrictions.

“We’re like prisoners who do nothing but try to plot our escape,” 32-year-old graphic designer Bernard Hage told Al Jazeera.

However, the economic turmoil has revitalized interest in cryptocurrency among Lebanon’s youth, with an informal Twitter survey in May indicating that 57.5% of locals would prefer to receive their salary in Bitcoin (BTC).

“If you want to go around the banking system, Bitcoin is a solution.”

National currencies worth one satoshi

While many veterans of the crypto space once considered one satoshi was such a small monetary subdivision as to be almost worthless, current Bitcoin prices have rendered the satoshi equivalent in value to many national currencies.

The fiat currencies of Guinea, Sierra Leone, Laos, and Uzbekistan are all currently valued at roughly $0.0001 — close to the price of a single satoshi.

One satoshi trades for a 30% premium over Indonesia’s rupiah, it’s twice the value of Vietnam’s dong, and more than eight times the value of Iran’s rial.