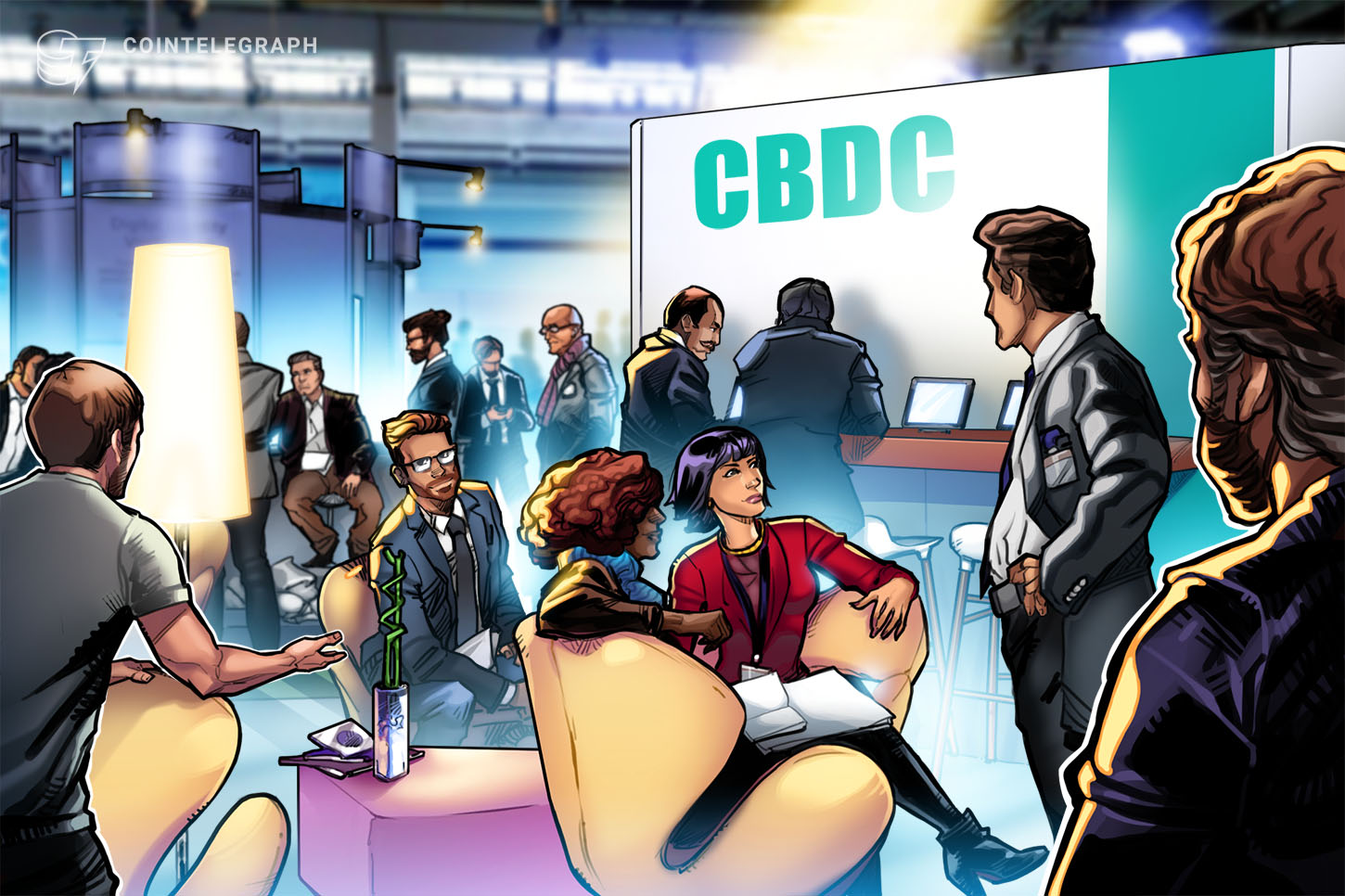 As part of DC Fintech Week, a digital conference on the governmental side of the financial technology sector, several international leaders gathered for an Oct. 19 panel called: Central Banks, CBDCs and Cryptoeconomics.

“The challenge is not so much technology in itself, but it’s more about — we have to choose what sort of policy objectives do we want to focus on, what is the problem we want to solve,” she explained. “Depending on what that is, and the purposes we want to serve, then you choose the technology after that.”

The panel saw discussion between four separate authorities on various aspects of CBDCs, including the global race toward toward such a currency, as well barriers. In addition to Skingsley, the panel hosted BIS executive committee member Benoit Coeure, Bank of England deputy governor Jon Cunliffe, and former U.S. CFTC chairman J. Christopher Giancarlo.

As far as the Bank of England is concerned, Cunliffe explained cash as a cumbersome part of the economy. “Physical cash is no longer convenient,” he said. “It’s becoming increasingly inconvenient for people to use in their everyday lives, and the COIVD crisis has accelerated that,” he added. “On the other hand, it’s becoming increasingly less acceptable to merchants for some of the same reasons, even merchants that are able to take physical cash.”

Giancarlo specifically pointed out the competitive atmosphere around launching a CBDC, noting that winning the race is not the most important point — sentiment U.S. Federal Reserve chairman Jerome Powell also recently expressed.

“If there’s a winner, I don’t think the winner is necessarily who’s first and the loser is necessarily who’s last,” Giancarlo said during the panel. “What matters is, which central bank successfully incorporates its societal values in a successful development of CBDC,” he explained. “On the other hand, one can’t be too late to the game here,” he added.

Mentioning a report from the BIS from January 2020, Coeure reminded the audience that a large number of the world’s central banks consider CBDCs a worthwhile research effort. China has notably charged forward with its CBDC development in 2020.