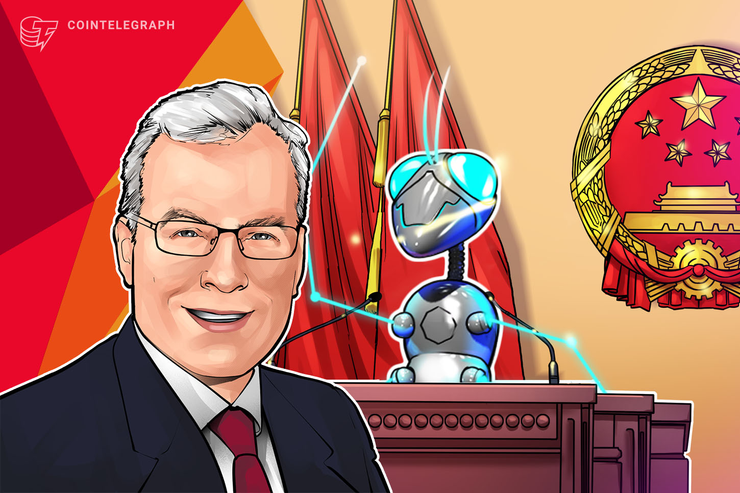 Speaking at BlockShow Asia 2019, Hyperledger Vice President APAC Julian Gordon described the personal impact that the Chinese president’s pro-blockchain remarks have had on him:

“Xi Jinpin made that announcement 10 days ago. The reason I know that is because my phone is sitting on my desk — my WeChat started buzzing and hasn’t stopped since.”

Hosted by the Linux Foundation, Hyperledger is an open-source blockchain project aiming to be a hub for open blockchain development across industries. It has gathered companies from different backgrounds such as IBM, Airbu, and J.P.Morgan to further advance cross-industry blockchain technologies.

Hyperledger is also collaborating with Chinese companies in areas like trade finance, letters of credit (L/C), and e-visibility. For example, they are working with top Chinese banks like China Minsheng Bank and China CITIC Bank to remove the need for SWIFT in China’s domestic L/C settlement.

Expectations for the Chinese blockchain market are quite high. Referring to big Chinese tech companies like Alibaba and Tencent, Gordon said that they were always amazed by Chinese entrepreneurship.

Hyperledger is a permissioned blockchain project, which is different from a permissionless technology with anonymous participants. Yet Gordon claims that the two different ecosystems can coexist. Last June, the Ethereum Foundation joined Hyperledger.