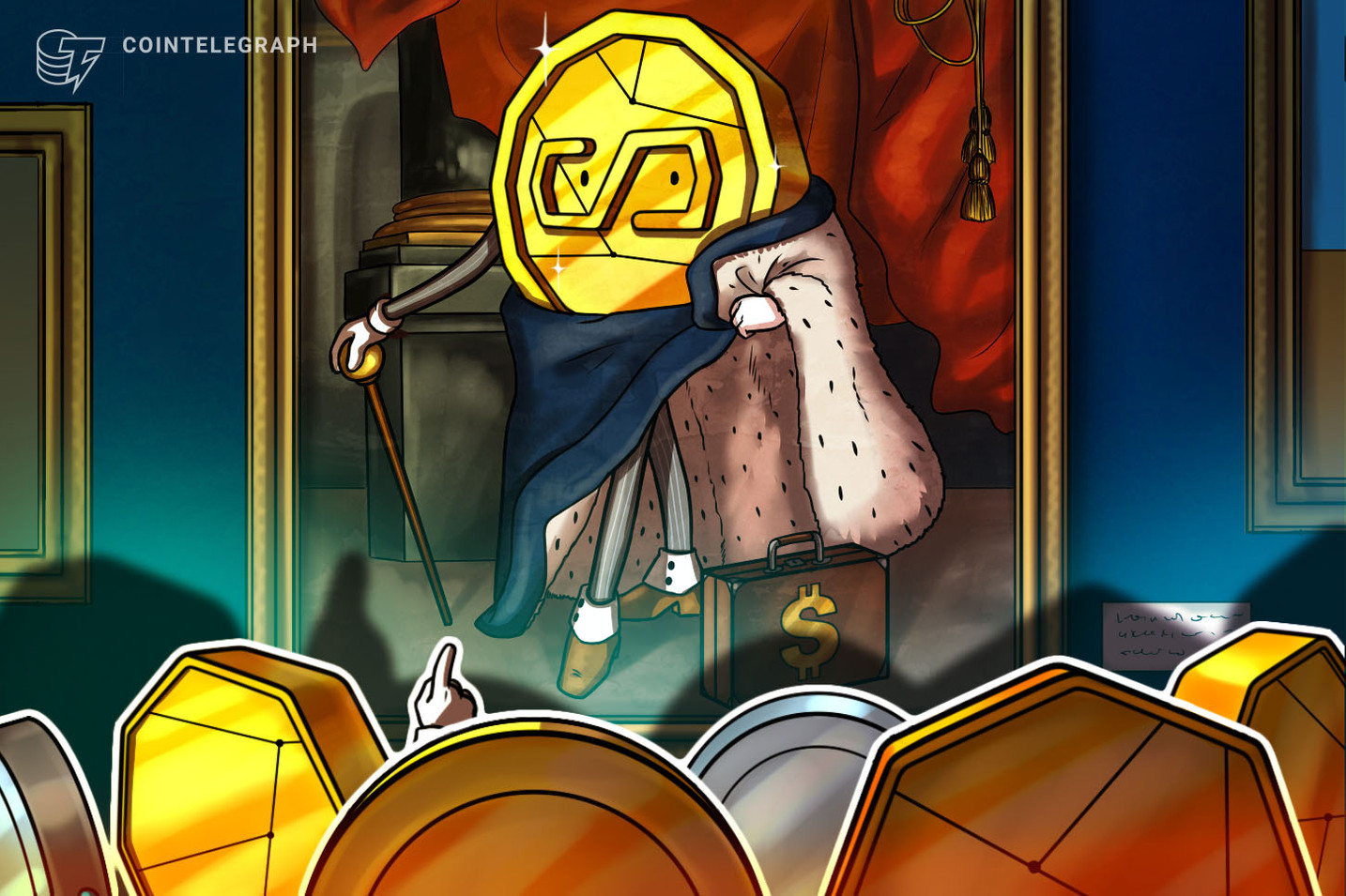 JPMorgan believes the central bank digital currencies, or CBDC, could pose a threat to the global hegemony of the US dollar.

According to a report covered by Bloomberg, the bank’s chief U.S. economist asserted that “[t]here is no country with more to lose from the disruptive potential of digital currency than the United States.”

“This revolves primarily around U.S. dollar hegemony. Issuing the global reserve currency and the medium of exchange for international trade in commodities, goods, and services conveys immense advantages,” the report added.

While JPMorgan doubts the dollar will be displaced as the global reserve currency soon, the report warns that “fragile” peripheral aspects of the currency’s dominance may be eroded, including trade finance and the SWIFT messaging system.

During March, eight major banks including HSBC and Citi announced that a collaboratively developed blockchain trade finance will see a commercial launch in Singapore during the second half of 2020.

Blockchain-based trade finance initiatives have also been launched in China, Oman, and Europe.

The report advocates that the U.S. launch a digital dollar project in order to migrate its monetary dominance into the rapidly growing digital sphere.

JPMorgan warns that other countries could use digital currencies to circumvent the SWIFT system and the reach of economic sanctions, undermining the ability for the United States to exercise power on a global stage through control over the global reserve currency.

“Offering a cross-border payments solution built on top of a digital dollar would, particularly if designed to be minimally disruptive to the structure of the domestic financial system, be a very modest investment to protect a key means to project power in the global economy,” the report said.

For high-income countries and the U.S. in particular, digital currency is an exercise in geopolitical risk management.

CDBDs are “defensive posture” to stablecoins

Speaking to Cointelegraph, economist John Vaz offered a critical appraisal of CBDCs, arguing that central bank digital currencies comprise “a kind of rearguard action being fought by the central banks because they don’t like cryptocurrency.”

Vaz argued that cryptocurrencies take away the ability for central banks “to pull a lever in the economy, because under things like Bitcoin, you can’t create money by the way of credit.”