Japanese Officials Are Working on a Digital Currency 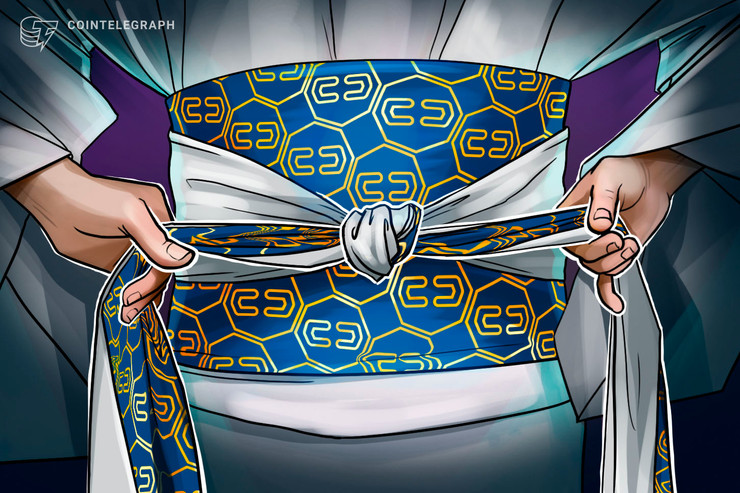 Ruling party lawmakers in Japan are reportedly working on a proposal to issue a national digital currency, Reuters reports on Jan. 24. This appears to be a response to fears of a Chinese digital yuan.

The planned digital yen would be jointly developed by the government and private companies, and would follow many similar initiatives around the globe.

The proposal is worked on by a parliamentary group comprised of 70 Liberal Democratic Party lawmakers. The group plans to submit the proposal to the government some time in February.

Deploying the digital yen will take some time due to Japan’s late start. The decision represents a cardinal change for the country, whose central bank representatives saw “no demand” for a central bank digital currency (CBDC) as late as December 2019.

The announcement of Facebook’s Libra and China’s digital yuan pushed central banks around the world to look into issuing their own CBDCs. This was a major discussion point at a World Economic Forum panel on Jan. 23.

However, each initiative works to solve different problems. Libra is primarily offered as a global and frictionless payment network, while the digital yuan’s purpose is to enhance China’s financial clout, according to former Bank of Japan board member Takahide Kiuchi.

Japan’s Finance Minister Taro Aso expressed fears of the yuan becoming a widespread settlement currency, which may have partially motivated the creation of a Japanese CBDC. However, Kiuchi believes that the primary motivation for a Japanese CBDC is to replace cash. As a country that already introduced negative interest rates, the circulation of cash prevents further expansion of that policy.