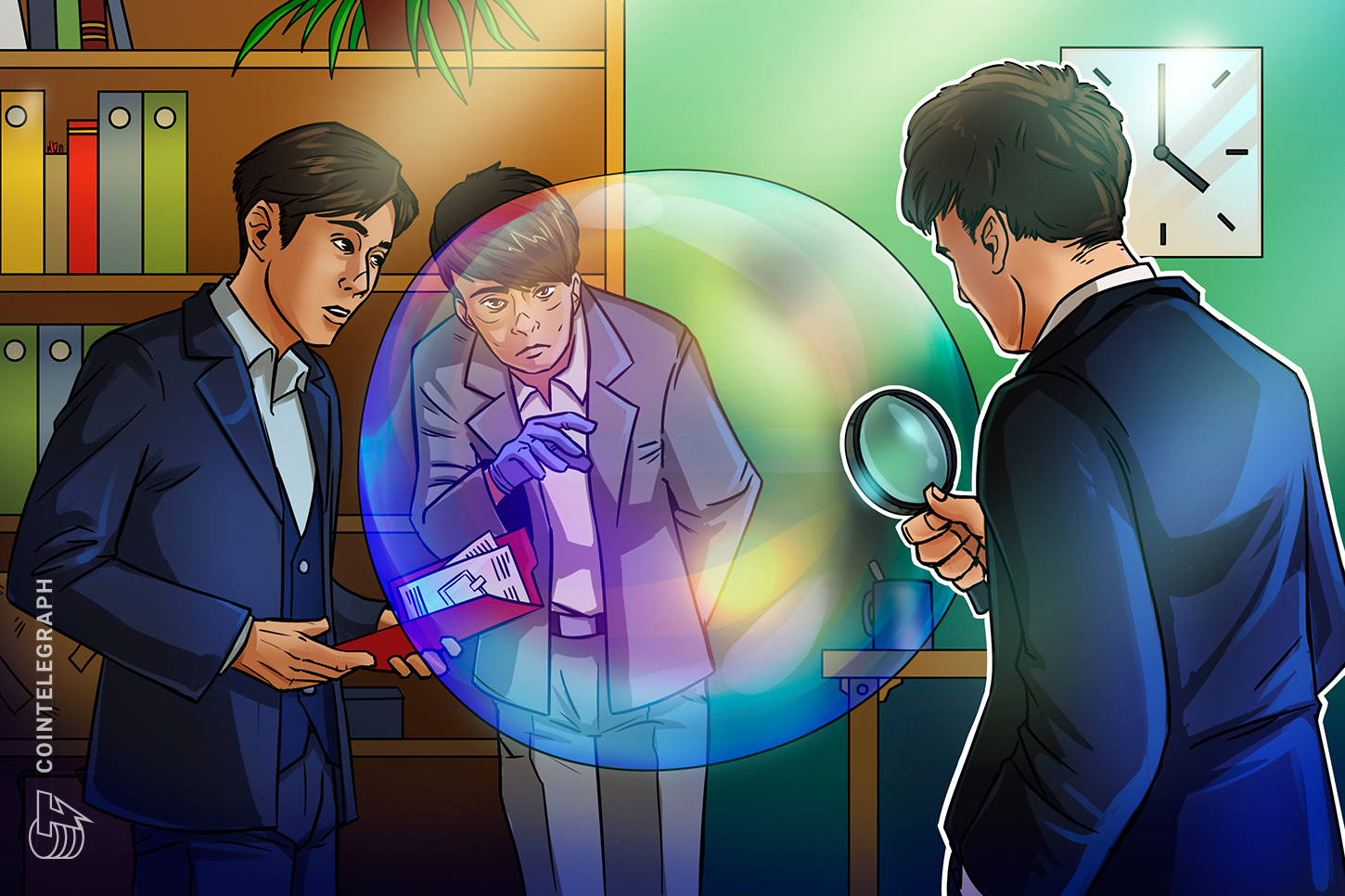 South Korean authorities are investigating a complaint filed by 950 investors who claim to be victims of a crypto-related ponzi scheme.

According to TV Chosun, police are looking into reports that over 160 individuals are believed to have operated the alleged scam, known as Futurenet. The Futurenet team is also suspected of stealing almost 20 billion won ($16.66 million) from investors and transferring the money via cryptocurrency.

Victims state that they were tricked by buying an “advertising pack” initially using crypto. No ads were ever acquired as a result of the purchase.

A police officer from the Seoul Seocho Police Station says that the investigation “is still in the early stages,” so no further details are known about the structure or the cryptocurrencies involved. No arrests have been conducted as of press time.

In recent weeks, the Seoul Metropolitan Police Agency launched a criminal investigation on June 12 that led to the search and seizure of two unnamed cryptocurrency exchanges.

These efforts were enacted with the hope of dismantling an Ethereum (ETH) crime ring worth $41.5M.