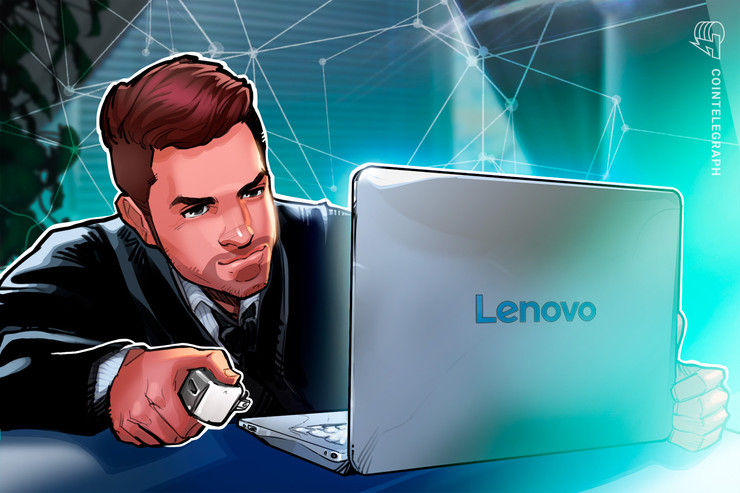 IBM, а top global developer of blockchain patents after Alibaba, will apply blockchain technology in the customer service processes at Lenovo’s Data Center Group. Specifically, Lenovo will use blockchain tech to monitor supply chains of hardware and software used in its data centers.

Blockchain tech will be one of a number of components that IBM will integrate into Lenovo’s customer systems, including Virtual Assistant for Technical Support, enhanced personalization tool Client Insight Portal, as well as augmented reality technology.

As IBM reported in 2017, global businesses spend $1.3 trillion on 265 billion customer service calls each year, while 50% of those calls reportedly go unresolved.

According to the press release, the new agreement between IBM and Lenovo is another milestone in the relationship of two companies that started back in 2005. In 2014, Lenovo acquired IBM’s server business in a $2.3 billion deal.

In February 2018, Lenovo filed a patent with the U.S. Patent and Trademark Office for a system verify integrity of physical documents, using a “security blockchain.”

Recently, Lenovo published an article to explain how the company is working with major American software firm Intel to create solutions based on the Intel Select Solutions for Blockchain: Hyperledger Fabric. Lenovo wrote that its blockchain solution will be based on its industry-leading ThinkSystem data center infrastructure portfolio of server, storage, networking and software products.