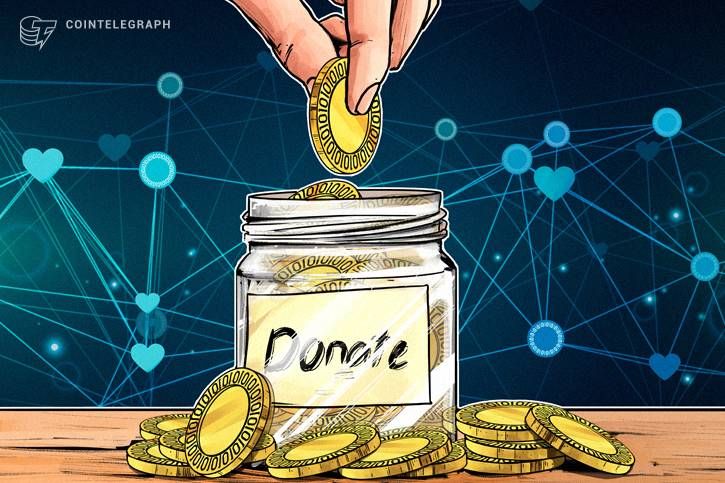 American multinational technology giant IBM has partnered with Global Citizen, an NGO dedicated to alleviating poverty, to sponsor a contest for a charity donation blockchain platform, a blog announcement states May 11.

According to the statement from IBM, one challenge that faces philanthropic organizations is ensuring that donated funds are utilized in an effective and efficient manner, which is true to the mission of the organization. The press release states:

“If we are going to solve societal issues such as extreme poverty or infectious disease, we need to make sure that every cause is getting the money they were promised, especially from the world’s most impactful donor group: federal governments.”

IBM and Global Citizen’s contest aims to create an incentive for the creation of a blockchain platform that can be applied to tracking philanthropic commitments from their receipt to their eventual utilization.

The contest “Challenge Accepted” asks contestants to build a three-member network on the IBM Blockchain Platform where cause-specific donations and fund transfers are made by a government, registered with aid organizations, and validated by Global Citizen.

The winning submission will have their minimum viable product featured on IBM’s website, will get a workshop with IBM, Global Citizen, and industry leaders to discuss how to implement the application, and their code will be made available to other programmers working on similar projects.

Yesterday, the Bitcoin-only (BTC) charity known as the Pineapple Fund, announced it had completed its mission of donating 5104 BTC to various charities worldwide. The charity was started amid the historic BTC price spike in December 2017 by an anonymous philanthropist who went by the nickname Pine.