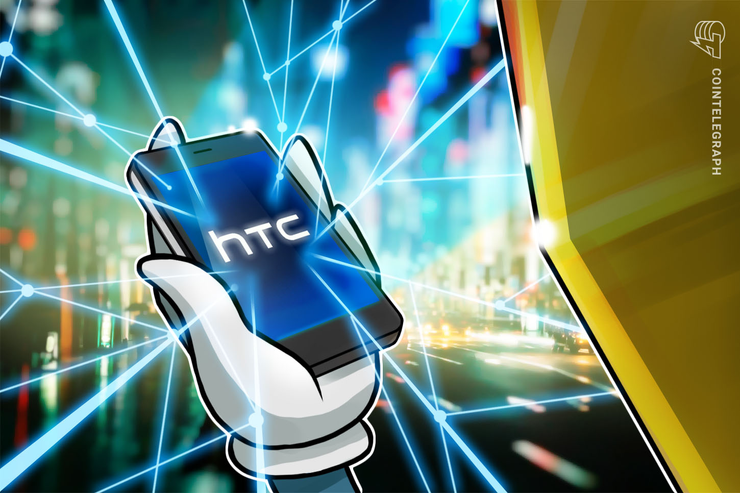 In a press release on Sept. 16, Bitcoin.com announced that it and HTC would begin a long-term partnership wherein the HTC Exodus 1 will provide built-in wallet support for Bitcoin Cash.

Bitcoin.com states that the phone supports BCH without having to download a BCH wallet from an app store. Current users will need to perform an update of their software to receive a Bitcoin.com wallet.

Are blockchain and crypto a comeback for HTC?

Earlier this year, tech-focused news daily TechCrunch reported that HTC’s share of the mobile phone market had all but evaporated. Forbes reported that the firm held a meager 1% market share in 2018.

However, in 2019 the company has become increasingly involved in the blockchain and cryptocurrency spaces. HTC has added various forms of cryptocurrency operability to its devices, having introduced in-wallet ERC-20 token swaps on the Exodus 1 phone in May. That same month, the company announced that the Exodus 1S would contain Bitcoin (BTC) full node capabilities. The firm has also invested in and partnered with various blockchain-oriented companies.

Cointelegraph recently reported that South Korean electronics giant LG is working with blockchain developers to launch a rival to Samsung’s Klaytn blockchain smartphone. An industry insider said LG had already held discussions with local decentralized application developers and had worked out a use case for its future product.