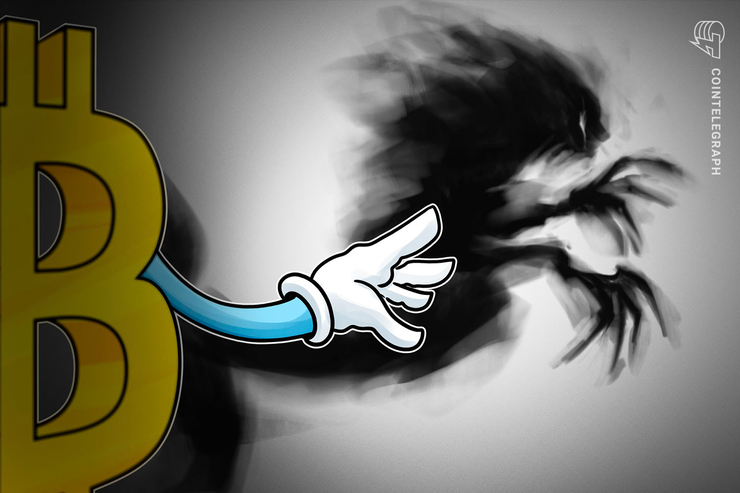 Purported bitcoin (BTC) exchange Goxtrade has been accused of being a scam, technology news publication TechCrunch reported on May 17.

Chief among the report’s revelations is that Goxtrade takes photos of unaffiliated people from social media sites and compiles them to make its online staff gallery. Goxtrade reportedly even retains some of their real names.

Amber Baldet, co-founder of blockchain startup Clovyr, is one person whose name and picture were featured on Goxtrade’s staff roster. She responded to the appearance on Twitter:

“Fraud alert: I am not a developer at Goxtrade and probably their entire business is a lie.”

In addition to the fraudulent photos, TechCrunch reports that the company is not registered at its advertised address and it is absent from the United Kingdom’s registry of companies and businesses.

Moreover, some of Goxtrade’s contact information leads to unrelated entities. The advertised phone number of the company, for instance, directs to a now-defunct Birmingham clothing company. Its listed email address is associated with Russian internet company Yandex.