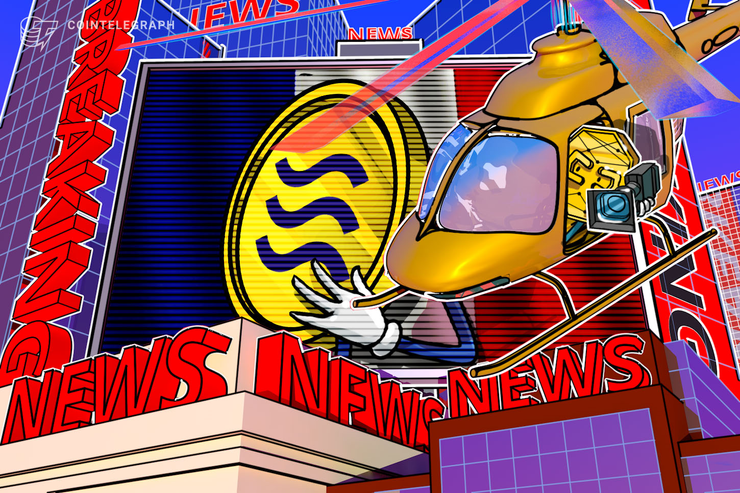 An unconfirmed report from BreakingtheNews.net claims that the position was revealed by French Finance Minister Bruno Le Maire, who has allegedly argued that the country cannot permit the launch of Facebook’s proposed cryptocurrency in Europe because the “monetary sovereignty of states is at stake.”

“I want to be absolutely clear: in these conditions, we cannot authorize the development of Libra on European soil.”

This summer, U.S. lawmakers had expressed their persistent “concerns […] with allowing a large tech company to create a privately controlled, alternative global currency.”

This story will be updated as and when further details are released.