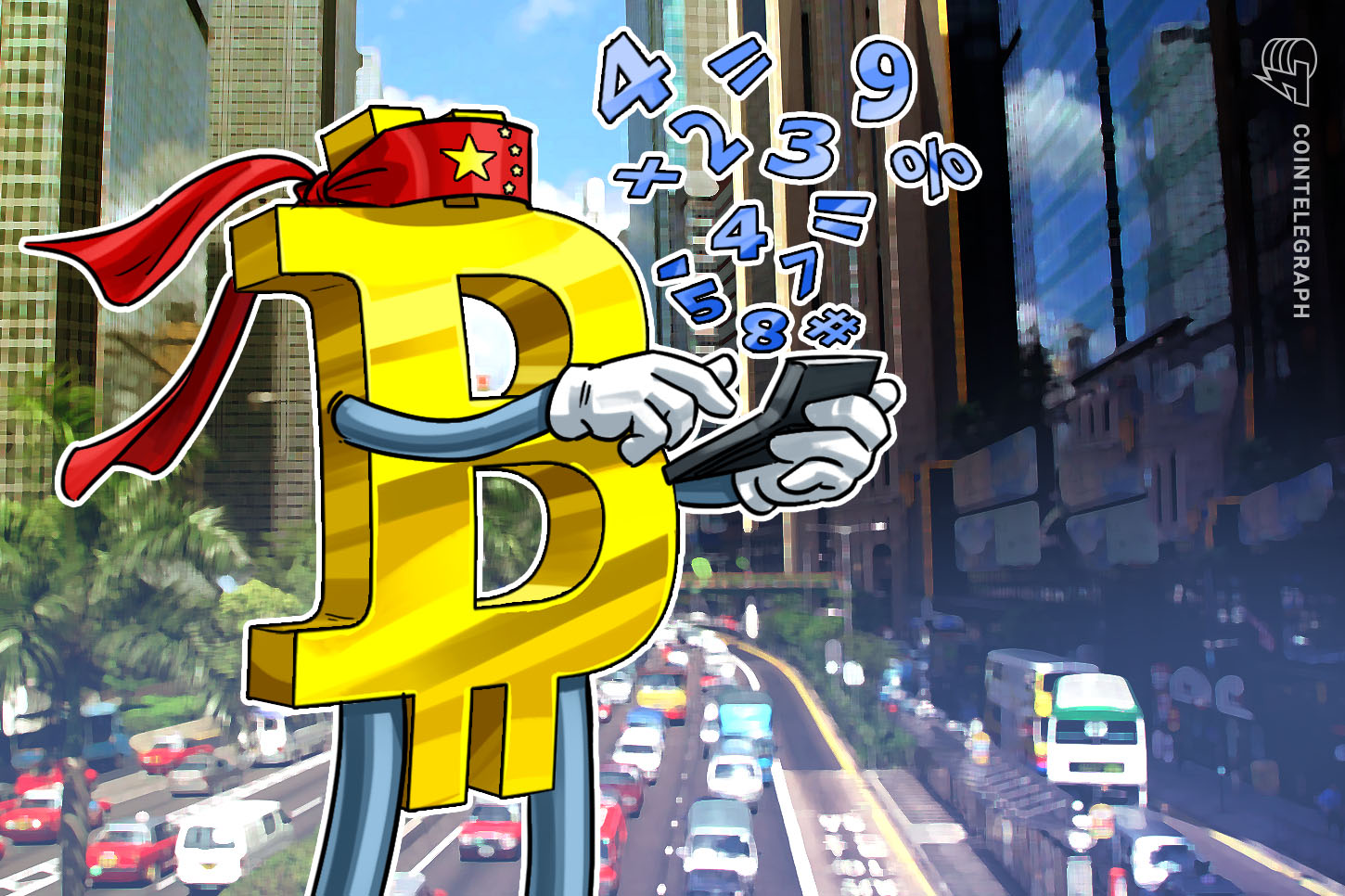 The former vice president of the People’s Bank of China, or PBoC, Wu Xiaoling, praised what she calls a “commercial success” for Bitcoin (BTC) on June 5. These kind words come despite a number of vital weaknesses left to address.

According to local Chinese outlet, Sina, Wu stated in the preface of the book — “Talking to Top Cadres about Digital Currencies” — that the cryptocurrency is the most successful commercial application of blockchain so far.

The former PBoC’s executive also stressed that no other blockchain-related project had achieved the commercial success of the Bitcoin network.

“Bitcoin is the most successful commercial application of blockchain technology. Bitcoin, as a private currency, has its market base, but it is also limited to the private currency field.”

The former central bank’s executive clarified some of the weaknesses that she believes Bitcoin faces today:

“Today, with the existence of a sovereign state, it cannot replace the fiat currency issued by the state. Bitcoin, even as a private currency, has fatal weaknesses because the currency itself must have a specific stable value, but the value of Bitcoin fluctuates greatly.”

However, Wu is optimistic about the future regarding digital currency adoption across the country. She stated that cryptos would “increasingly” be integrated into social behavior, and that people must have a prudent and objective understanding of it.

Recently, the Chinese communist party published a book that was designed to educate party members on blockchain-powered finance concepts, among other industry 4.0 technology topics.

As Cointelegraph reported on May 20, the book starts with the history and origin of fiat currency, and then it provides an overview of the downsides of the current credit currency system. It then leads into a section on the crypto movement and the birth of Bitcoin.