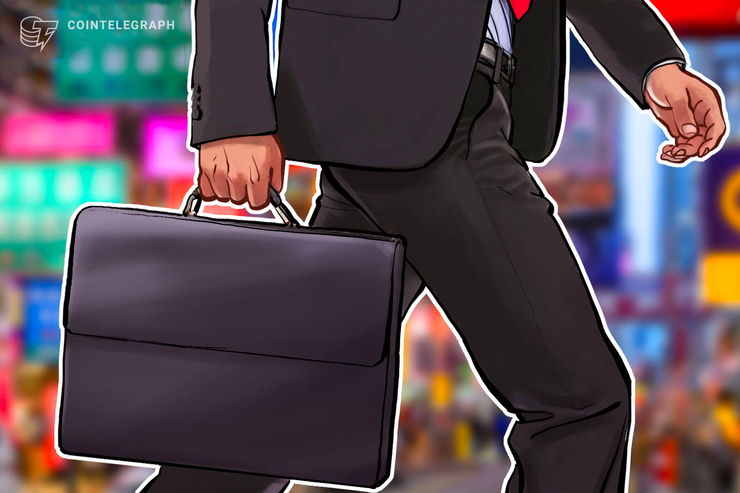 Digitize the dollar and take power away from central banks

On Dec. 2, Reuters reported that Giancarlo in his new role at Willkie Farr & Gallagher will continue to focus on digital innovation in areas such as cryptocurrencies and blockchain. Giancarlo, also known as “Crypto Dad,” commented on his new role:

“I will divide my time between assisting Willkie clients in their worldwide commercial ventures and focusing on key issues of public interest…Among other things, I will continue to advocate the development of a blockchain-based digital dollar and a new American lending benchmark to replace Libor.”

Giancarlo became a well-known leading advocate for innovative technologies such as blockchain and something of a Twitter celebrity when he said that governments must digitize the dollar and take power away from central banks.

Another well-received comment by Giancarlo was that blockchain technology would have allowed for a “far faster, better-informed, and more calibrated regulatory intervention” in response to the 2008 financial crisis.

While Giancarlo was chairman of the CFTC, the first Bitcoin (BTC) futures products were allowed in the U.S. He also expressed his belief that Ether (ETH) is a commodity and that ETH futures trading will become a reality.

CFTC does not want to snuff out innovation

The current chairman of the CFTC, Heath Tarbert, has called for “principles-based regulation” for cryptocurrencies. According to the chairman, regulators should first fully understand the outcomes and potential risks of digital assets before enforcing their rules. “What we don’t want to do is take a heavy hand and snuff out innovation altogether,” Tarbert argued. The executive added that the CFTC’s willingness to allow innovation to develop should not be confused with a tolerance for fraudulent behavior or a so-called light-touch approach.